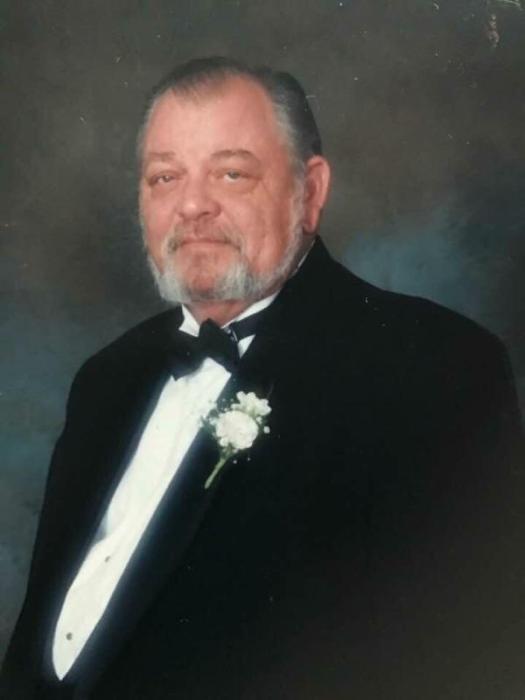 Mr. Rogers was born October 26, 1946 in Hays, KS to the late Robert Joseph Befort and Cecelia Nell Evans Rogers.  He was retired from Sony in Texas and served as Director of Operations.  He served our country proudly and was a Veteran of the United States Army.  He was a lifetime member of the American Legion, a member of the VFW 5228 in Smiths Station, and was a member of the DAV.  He enjoyed playing golf, watching all sorts of sports, and was a big Texas Longhorn and Dallas Cowboys fan.  Other than his parents, he was preceded in death by his step-father, Charles L. Rogers, who loved and raised him as his own son.

In lieu of flowers, the family request donations to the VFW 5228 in Smiths Station in memory or Mr. Rogers.  Online condolences may be shared at www.vancememorialchapel.net

To leave a condolence, you can first sign into Facebook or fill out the below form with your name and email. [fbl_login_button redirect="https://vancebrooksfuneralhome.net/obituary/robert-big-bob-joseph-befort-rogers/?modal=light-candle" hide_if_logged="" size="medium" type="login_with" show_face="true"]
×