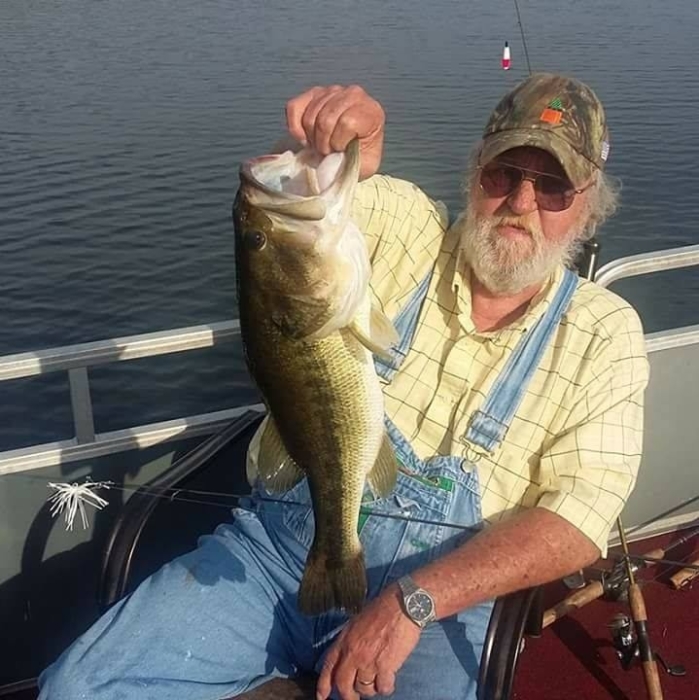 A Service of Remembrance will be held at 10:00 AM on Monday, September 23, 2019 with U. S. Army Honors in Ft. Mitchell National Cemetery with Rev. Ricky Ward officiating according to Vance Brooks Funeral Home, Phenix City, AL.

Mr. Brown was born in May 23,  1948 in Phenix City, AL son of the late Rev. Lonnie Brown and Hazel Pelham Brown. He honorably served our county in the  U. S. Army during the Viet Nam War, serving in the Caine Unit. After serving, he began a new career in Sales. Mr. Brown worked for many years with Good Year as a Truck Tire Salesman. He was also a builder, developing many subdivisions in Phenix City and surrounding areas. Bob enjoyed fishing, hunting, NASCAR and golf. He was a family man whose absence will forever be felt; however his wisdom and fond memories will forever remain in our hearts.

To leave a condolence, you can first sign into Facebook or fill out the below form with your name and email. [fbl_login_button redirect="https://vancebrooksfuneralhome.net/obituary/robert-bob-alan-brown/?modal=light-candle" hide_if_logged="" size="medium" type="login_with" show_face="true"]
×