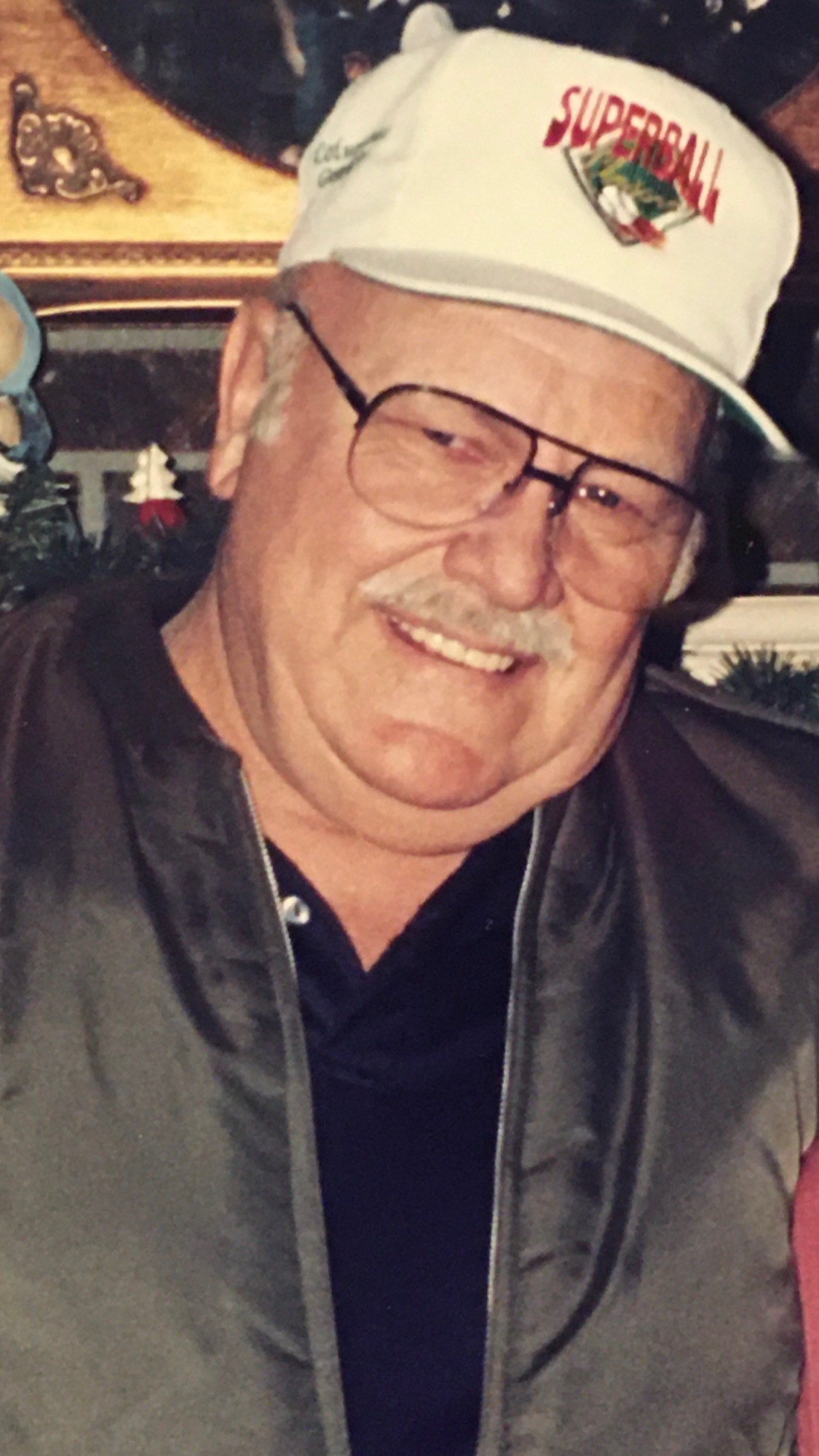 A private graveside service with military honors will be held at Ft. Mitchell Cemetery on Thursday, September 4th at 12:30 p.m. EST.
A decorated veteran of both the Korean and Vietnam War, CW3 Conklin was awarded the Bronze Star for his heroic service against a hostile force while engaged in action. He was also awarded the Purple Heart for injuries sustained from enemy gunfire during his multiple tours of duty fighting for his country.

Bob was very proud of his military service especially being part of the 187th Airborne Infantry Unit nicknamed the “Rakkasans” by enemy soldiers which means “falling umbrellas.” This unit was part of many engagements that helped free American POW’s.

CW3 Conklin served his country with honor, duty and bravery. His family is so very proud of their own “American Hero.”

He is survived by his loving wife of 36 years Viola; his sister, Dorothy; his sons, Kenny and Larry (Sandy); his daughters, Shirley (Robert), Linda (Jim), and Doris (James “Jim”). Bob was preceded in death by his son, Billy; his grandson, John; his parents, Glen and Dorothy; as well as multiple siblings.

To leave a condolence, you can first sign into Facebook or fill out the below form with your name and email. [fbl_login_button redirect="https://vancebrooksfuneralhome.net/obituary/robert-bob-conklin/?modal=light-candle" hide_if_logged="" size="medium" type="login_with" show_face="true"]
×