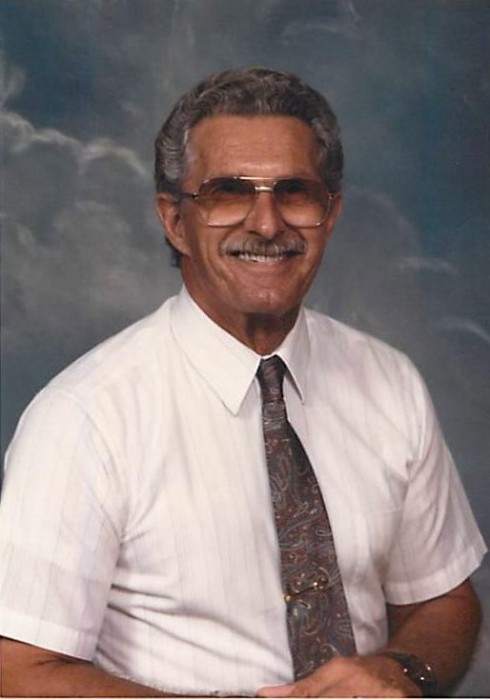 A memorial service is scheduled for 11:00 am Tuesday, April 25, 2017 at Vance Memorial Chapel, Phenix City, AL with Rev. Janet Krantz officiating. The family will receive friends Tuesday from 10:00 to 11:00 am, one hour prior to the service, at the funeral home.

Mr. Wagner was born October 5, 1929 in Shamokin, PA, son of Robert Darwin Wagner and Catherine Andrews Wagner.  He retired from the United States Army as a 1st SGT with over 20 years of service.  He served in the U. S. Army as an enlisted soldier from 9 August 1948 to 1 March 1969.  All 20 years of service were in the infantry.  After basic training, he served in Japan, 14 months in the Korean War, with the 1st Calvary Division; two years as a tactical instructor, in charge of operating live firing ranges, close combat courses, infiltration courses, etc; served thirteen years of overseas duty including duties as a squad leader, platoon sergeant, section leader and action platoon leader.  He served eight years as an airborne instructor; one year in Vietnam with the 173rd Airborne Brigade; was a First Sergeant with the Airborne Dept, U. S. Army Infantry School, Ft. Benning GA upon retiring.

Mr. Wagner was also a member of Alexandria United Methodist Church and the NRA.

Other than his parents, he was preceded in death by two sons, baby boy Wagner and Mark Wagner; and a sister Peggy Wagner Sevast.

To leave a condolence, you can first sign into Facebook or fill out the below form with your name and email. [fbl_login_button redirect="https://vancebrooksfuneralhome.net/obituary/robert-bob-david-wagner/?modal=light-candle" hide_if_logged="" size="medium" type="login_with" show_face="true"]
×