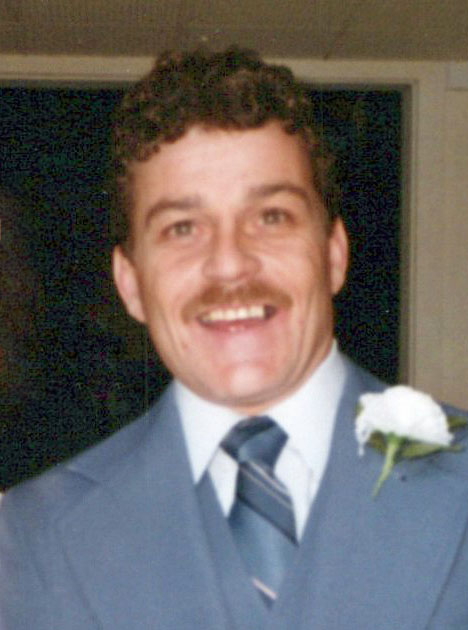 Bob was born on December 20, 1955 to Paul Keith Koonce and Sondra D. (Wilson) Koonce. On March 25, 1989, he married Patricia Ann (Akridge) Grimes and together raised three children. Bob was a member of the American Post #22 and a veteran serving with the United States Army.

Survivors include his wife Patricia; three children Bobby K. Koonce of Florida, Jonathan C. Grimes and Jamie-Ann, both of Columbus, GA. Also surviving is one sister Debra Mae Koonce Ferree of Linton, IN and his mother Sondra D. (Wilson) Koonce of Linton, IN. He is also survived by grandchildren and several dozen nieces, nephews, great-nieces, and great-nephews.

Bob is preceded in death by his father Paul Keith Koonce of Linton, IN, a brother Michael “Mike” Jay Wilson of Switz City, IN and his grandparents Ralph and Margaret Wilson and Herb and Nadine Koonce, all of Indiana.

In lieu of flowers, memorial contributions may be given to the St. Jude Children’s Research Hospital at www.stjude.org/donate.

To leave a condolence, you can first sign into Facebook or fill out the below form with your name and email. [fbl_login_button redirect="https://vancebrooksfuneralhome.net/obituary/robert-bob-wilson-koonce/?modal=light-candle" hide_if_logged="" size="medium" type="login_with" show_face="true"]
×