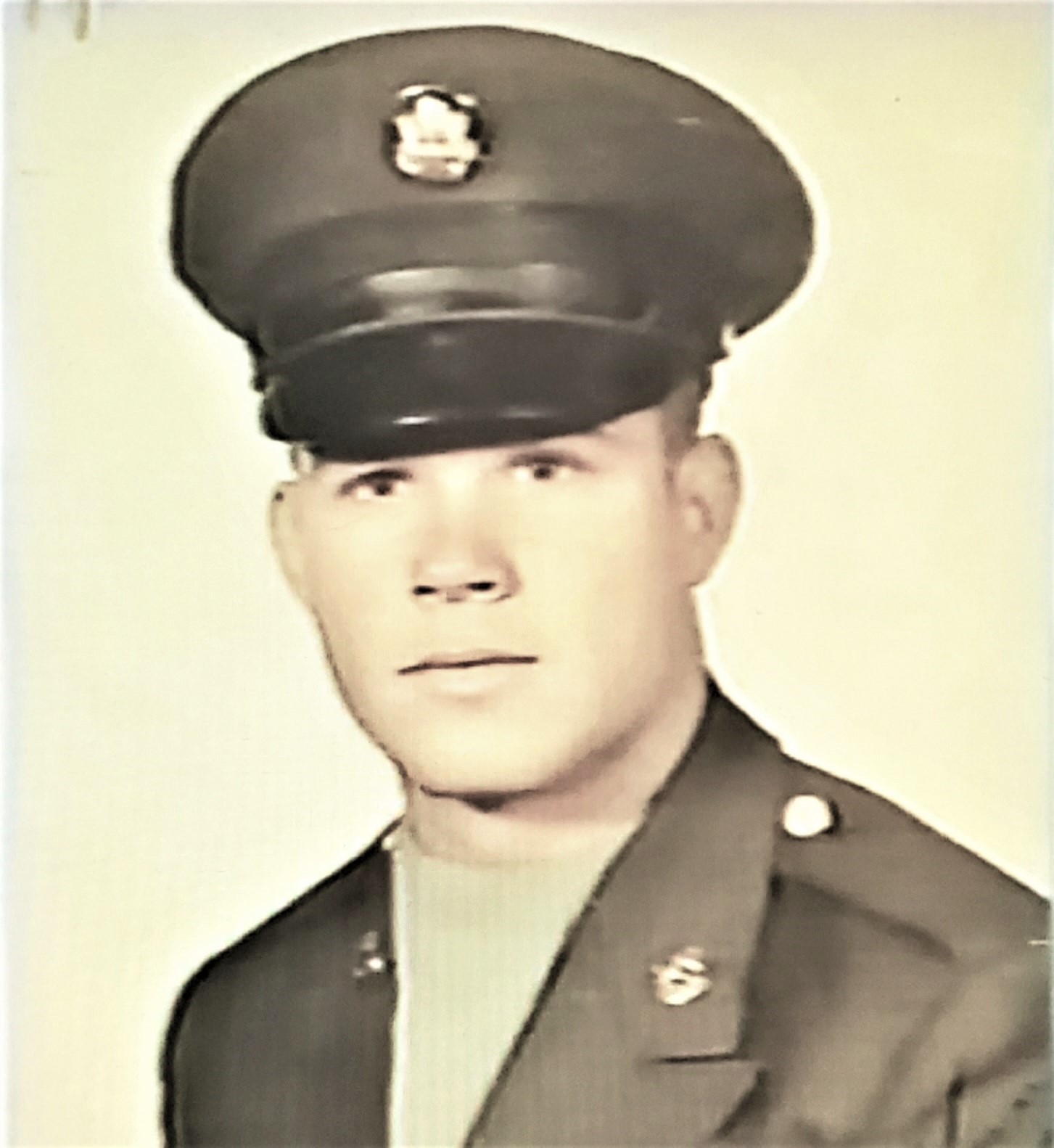 Robert “Chuck” Croker, 70, of Columbus, GA passed away on Sunday, February 6, 2022 at his residence. Funeral services will be held at Vance Brooks Funeral Home, 4048 Macon Road, Columbus, GA on Wednesday, February 9, 2022 beginning at 11:00 AM. The interment with military honors will conclude at Fort Mitchell National Cemetery. The family will receive friends Wednesday, February 9, 2022 at Vance Brooks Funeral Home from 10:00 AM until 11:00 AM. In keeping with efforts to control the spread of COVID-19, facemasks and social distancing will be encouraged.

Chuck was born on February 22, 1951 in Winston Salem, NC to the late William Grant Croker and Margaret Louise Sprinkle Croker. After graduating from high school, he proudly served our country in the United States Army during which time he was a paratrooper and a veteran of the Vietnam War. In the years to follow, Chuck worked as a milkman at Kinnett Dairies and as a truck driver for Flat Creek.

Chuck was an avid Auburn fan. He enjoyed coaching baseball and softball, as well as playing golf, but his greatest joy was his family. As a husband, father, grandfather and brother, Chuck deeply loved and cared for his greatest blessings in life. He will be greatly missed, but his memory will be forever cherished in the hearts of all whose lives he touched.

Survivors include his loving and devoted wife of 50 years Pam Duval Croker; daughters Tracy Wright (Rich) of Acworth, GA and Tamara Sandoval of Columbus, GA; sisters Patty (R.E.) of Fayetteville, NC, Jean of Ft. Worth, TX, Carol of Michigan, Sandy (Tony) of Fayetteville, NC; grandchildren Joseph, Mackenna, Josie and Garrett. Other than his parents, Chuck is preceded in death by his sisters Queenie and Barbara and his brothers Dickie, Bill and Donnie.

Flowers will be accepted or donations may be made to Columbus Hospice.

To leave a condolence, you can first sign into Facebook or fill out the below form with your name and email. [fbl_login_button redirect="https://vancebrooksfuneralhome.net/obituary/robert-chuck-croker/?modal=light-candle" hide_if_logged="" size="medium" type="login_with" show_face="true"]
×