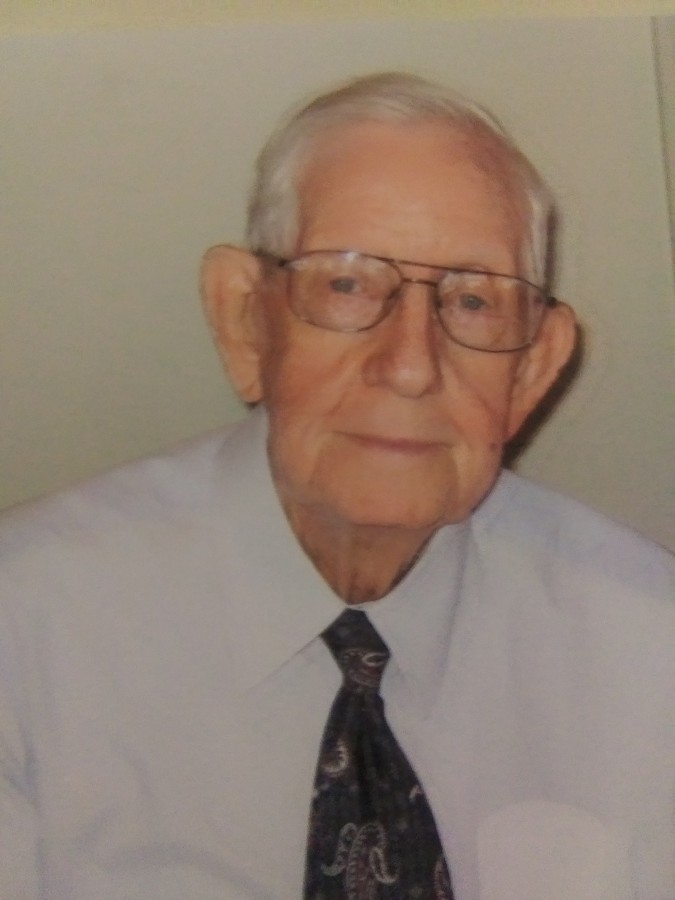 Mr. Littleton was born October 8, 1931 in Lee County, AL, son of the late Robert Eldridge Littleton and Pharabell Porter Littleton.  He worked as a production control manager and was retired from Fieldcrest Mills with 44 years of loyal service.  He loved his farm and joy it brought as he rode his tractor engaging in his many chores.  He enjoyed the outdoors and camping.  He served for many years on the church cemetery committee, and was a Deacon of the church.  Mr. Littleton proudly served our country during the Korean War and was a Veteran of the United States Army.  He was a longtime member of Pleasant Grove Baptist Church.  Other than his parents, he was preceded in death by a son, Robert “Alan” Littleton, and four sisters, and two brothers.

He is survived by his beautiful bride of 62 years, Betty Jackson Littleton of Salem, AL, one son, Eugene “Gene” Littleton and wife Cathy of Opelika, AL, two grandsons, John Robert Littleton, and Jackson Tyler Littleton (Sarina), and one precious great granddaughter, Paislei Reed Littleton, and a host of nieces and nephews.

**** as of Sunday evening, March 3, 2019 the Littleton family has requested to move the service to Vance Brooks Funeral Home in Phenix City on Monday due to all the tornado's that hit the Lee County area on Sunday – Pleasant Grove Baptist Church and the church cemetery has minor damage and no power –  all times will be the same or delayed slightly, but respectfully for those who can attend and the burial at Pleasant Grove Baptist Church Cemetery will be private ** the Littleton family and Vance Brooks Funeral Home would like to keep everyone in their prayers and especially all families that lost loved ones due to the severe storm on Sunday, March 3, 2019.

To leave a condolence, you can first sign into Facebook or fill out the below form with your name and email. [fbl_login_button redirect="https://vancebrooksfuneralhome.net/obituary/robert-curtis-littleton/?modal=light-candle" hide_if_logged="" size="medium" type="login_with" show_face="true"]
×