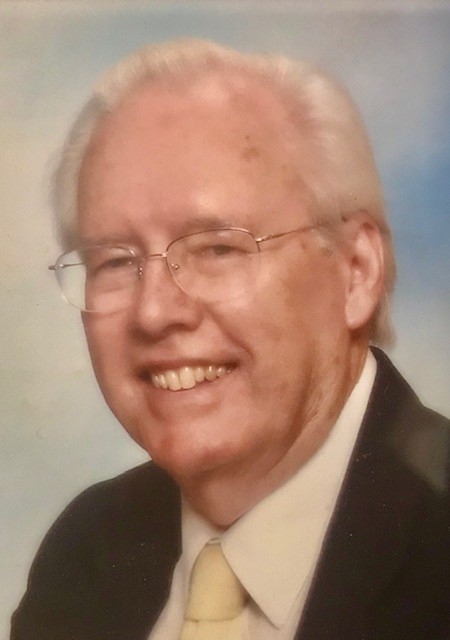 At 81 years of age Robert passed peacefully surrounded by loved ones September
12, 2020. He had a long battle with illness and Parkinson’s disease yet kept his wit
and sense of humor to the last. He was very much loved and will be sorely missed by
all who had the privilege of knowing him.
Born to J.T. and Esther Otts here in Phenix City, Alabama and raised with his two
sisters Norma and Shirley. He was the big brother they could always count on to
watch over them. The trio had many adventures in the carefree days of the 40’s and
50’s.
He attended Central High School graduating in 1956 joining the United States Navy
upon graduation. His Navy experience spanned one tour, which encompassed flying
with an aircrew on an anti-submarine aircraft that was based on an aircraft carrier
in the South China Sea.
It was during his tour in the Navy that he had the life-changing meeting of his wife
Kathryn while on a leave from his ship in Washington State. He later ended his
service and traveled to Washington to marry Kathryn in June of 1960.
The two enjoyed a long and happy life together. Enjoying many road trips all over
the country but a favorite was always a beach with a lovely sunset. This past June
they celebrated 60 years of marriage. When asked what the secret of a long
marriage was Robert would always reply, ‘two words, Yes Dear’.
Robert was a Telecommunications Engineer in his civilian life. He received his AA
from Tarrant County JR College in Texas in 1974. Over the years he worked for Ma
Bell, Sprint, Verizon and retiring from Qwest Communications in Denver, CO in
2004.
Robert was a life long rock hound and loved searching wherever their travels took
them for good finds of fossils and unique rocks. He was also an avid and very
talented photographer enjoying the candid shots at family gatherings and beautiful
sunsets he shared with Kathryn.
He enjoyed researching genealogy finding the roots of his family tree and finding old
photographs to compliment the albums that were made up of his family history.
Robert was a long time faithful member of The Church of Jesus Christ of Latter-Day
Saints.
Robert is preceded in death by his sister Norma this past June and his grandson
Richard Otts in 2008. He is survived by his wife Kathryn, his sister Shirley (Peter)
Bush of Phenix City, His children David (Melanie) Otts of Oklahoma, Susan (Andrew)
Elzi of Colorado. Grandchildren Ashley (Mark) Guerrero of Texas, Charmane (Bryan)
Johnson of Arkansas, Chanel Otts of Texas, Curtis (Samantha) Burdette of New York,
Nathan (Angelia) Elzi of Georgia. Numerous Great Grand children, Nieces and
Nephews, Many Brothers and Sisters in Law in Washington State and many dear
loved ones and friends scattered far and wide.
In lieu of flowers you can make contributions to the church humanitarian site or for
Parkinson’s Research.

To leave a condolence, you can first sign into Facebook or fill out the below form with your name and email. [fbl_login_button redirect="https://vancebrooksfuneralhome.net/obituary/robert-donald-otts/?modal=light-candle" hide_if_logged="" size="medium" type="login_with" show_face="true"]
×