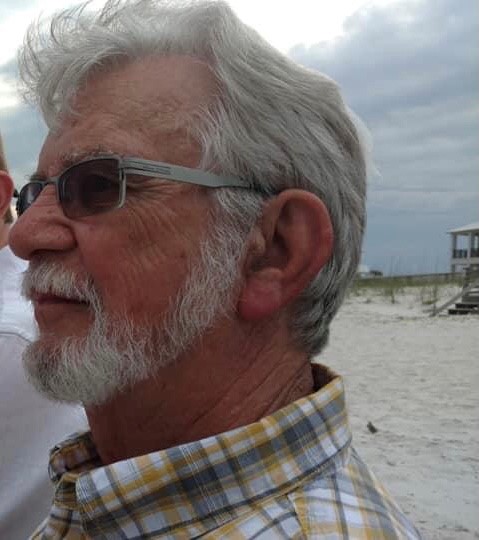 Robert “Bob” E Lee, age 78, resident of Fortson, Georgia, passed away on Saturday, January 29, 2022 at Piedmont Northside Hospital, Columbus, Georgia. The family will be receiving friends for visitation at the Chapel of Vance Brooks Funeral Home, 3738 US Hwy 431N/280W, Phenix City, Alabama on Wednesday, February 2, 2022 from 12 noon till 2 p.m. Private memorial services will be held at a later date.
Mr. Lee was born at home, outside of Xenia, Illinois on the family farm. Before starting second grade, his family moved to Flora, Illinois where he attended elementary, junior high, and then graduated in 1961 from Flora Township High School. As a junior high and high school student, he excelled in sports, where he ran track, played basketball, football, and Babe Ruth baseball. Besides sports, one of the most cherished memories he had in high school was being elected Student Body President.
After high school, he attended East Tennessee State University and later accepted employment at Lyon Metal. In 1974, he took a job with Martin Industries in Huntsville, Alabama. In April of 1980, Bob began his career with Lummus Industries in Columbus, Georgia.
On July 2, 1980, he married the love of his life, Martha Marie Fletcher. After Lummus Industries closed down their Columbus operation, Bob accepted employment with Kysor Warren where he worked for over 17 years. He then accepted a position at McCauley/Cessna where he finally retired at the age of 62.
Bob was a sports enthusiast and enjoyed coaching ladies softball in both Huntsville, Alabama and in the Columbus/Phenix City area. He was an avid motorcyclist and a member of the VMTA. He enjoyed many club rides with his friends. But most of all, Bob loved spending quality time with family. Bob enjoyed photography, reading, and playing with his dog Sam. He was Baptist by faith. He and Marie are members of the Georgia Power Ambassadors. The family remembers him as a simple, kind, and extraordinary man, who always found good in others.
Bob was preceded in death by his parents, Henry Edgar Lee and Lelia Rush Lee; three sisters; and one brother.
He is survived by his wife of 42 years, Marie Lee of Fortson, Georgia; two daughters, Robin A. Lee and Eric Carlson of Panama City, Florida and Amy Evans and her husband Ron of Phenix City, Alabama; two sons, Michael Lee and his wife Myra of Jacksonville, Florida and Gary Hutchens of Huntsville, Alabama; eight grandchildren: Geddy, Neil, Hayden, Coleton, Megan, Brandon, Ashlynn, and Jansen; one great-grandson, Kaden; many other relatives and friends.
Flowers are accepted or contributions can be made in his honor to Pleasant Hill Baptist Church, 413 Vanntown Road, Flintville, Tennessee 37335.
Condolences may be offered at www.vancebrooksfuneralhome.net .

To leave a condolence, you can first sign into Facebook or fill out the below form with your name and email. [fbl_login_button redirect="https://vancebrooksfuneralhome.net/obituary/robert-e-lee/?modal=light-candle" hide_if_logged="" size="medium" type="login_with" show_face="true"]
×