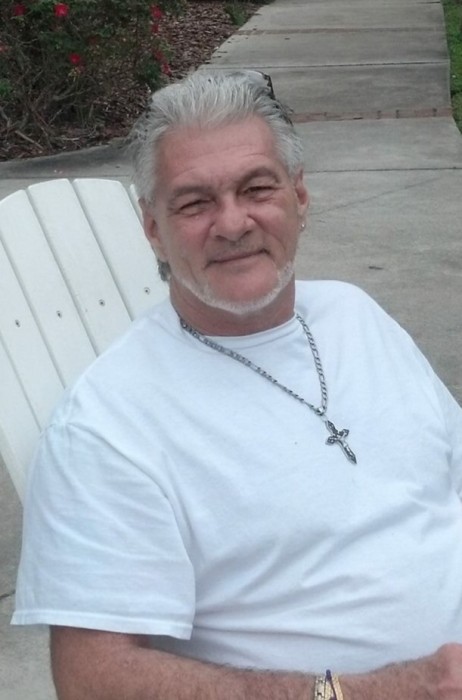 The family will hold a private memorial service at a later date.

Mr. Aiello was born January 10, 1959 in Van Nuys, CA, son of Jimmy Aiello and the late Barbara Ann Aubin.  He worked as a chef for most of his career.  First, in a restaurant his family owned for many years, the Spiced Apple and later at Olive Garden.

Other than his mother, he was preceded in death by a son, Anthony James Aiello.

To leave a condolence, you can first sign into Facebook or fill out the below form with your name and email. [fbl_login_button redirect="https://vancebrooksfuneralhome.net/obituary/robert-edward-aiello/?modal=light-candle" hide_if_logged="" size="medium" type="login_with" show_face="true"]
×