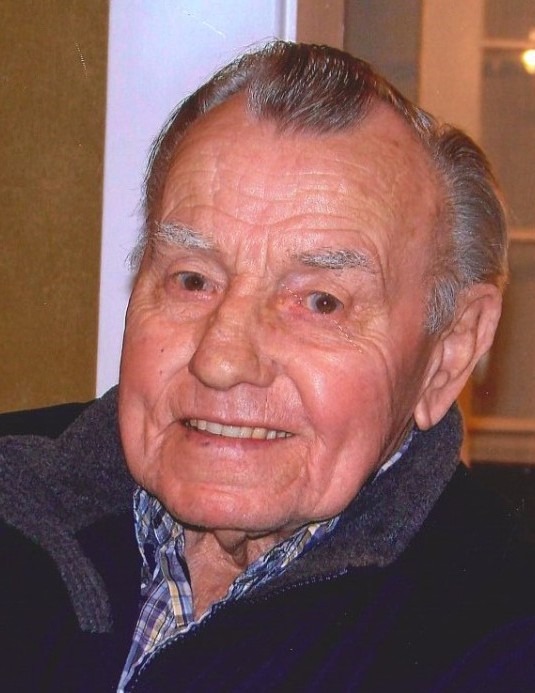 Funeral services will be held at 2:00 pm EDT on Saturday, April 15, 2017 at Vance Memorial Chapel in Phenix City with Rev. Roosevelt Oakes officiating.  A private interment will follow at Lakeview Memory Gardens.  The family will receive friends on Saturday one hour prior to the service at the funeral home.

Mr. Harden was born December 7, 1927 in Troy, AL to George Washington Harden and Elsie Johnson Harden.  He had worked until the age of 81 and served as Q C Director at M F & H Textiles in Butler, GA, and he had also retired from Eagle and Phenix Mills.  He was a veteran of the United States Marines and a member of Ladonia Baptist Church.  He enjoyed hunting and fishing, Bible studies, Gospel sings, pool, card games, and the Alabama Crimson Tide.  Other than his parents, he was preceded in death by the love of his life, and mother of his children, Mary Daniels, and by several brothers and sisters, Isaac, Reese, Tretie Wilkes, Leroy, Jerry, Jim, Marlin, and Florrie Green.

He is survived by two daughters, Sharon Harden Minor, and Sherrie Penelope Harden, and his adoptive daughter, Lucy Greene. Also, loved as a daughter, Sarah Vega and her husband Jorge who he loved as a son; one grandson, Michael Chadwick Minor, and several very special nieces and nephews, a host of other loving nieces and nephews, extended family, and many caring friends.

A very special thank you and appreciation all the staff of Savannah Grand, Covenant Woods, and Gentiva Hospice for the care and love shown for Mr. Harden.

To leave a condolence, you can first sign into Facebook or fill out the below form with your name and email. [fbl_login_button redirect="https://vancebrooksfuneralhome.net/obituary/robert-espy-harden/?modal=light-candle" hide_if_logged="" size="medium" type="login_with" show_face="true"]
×