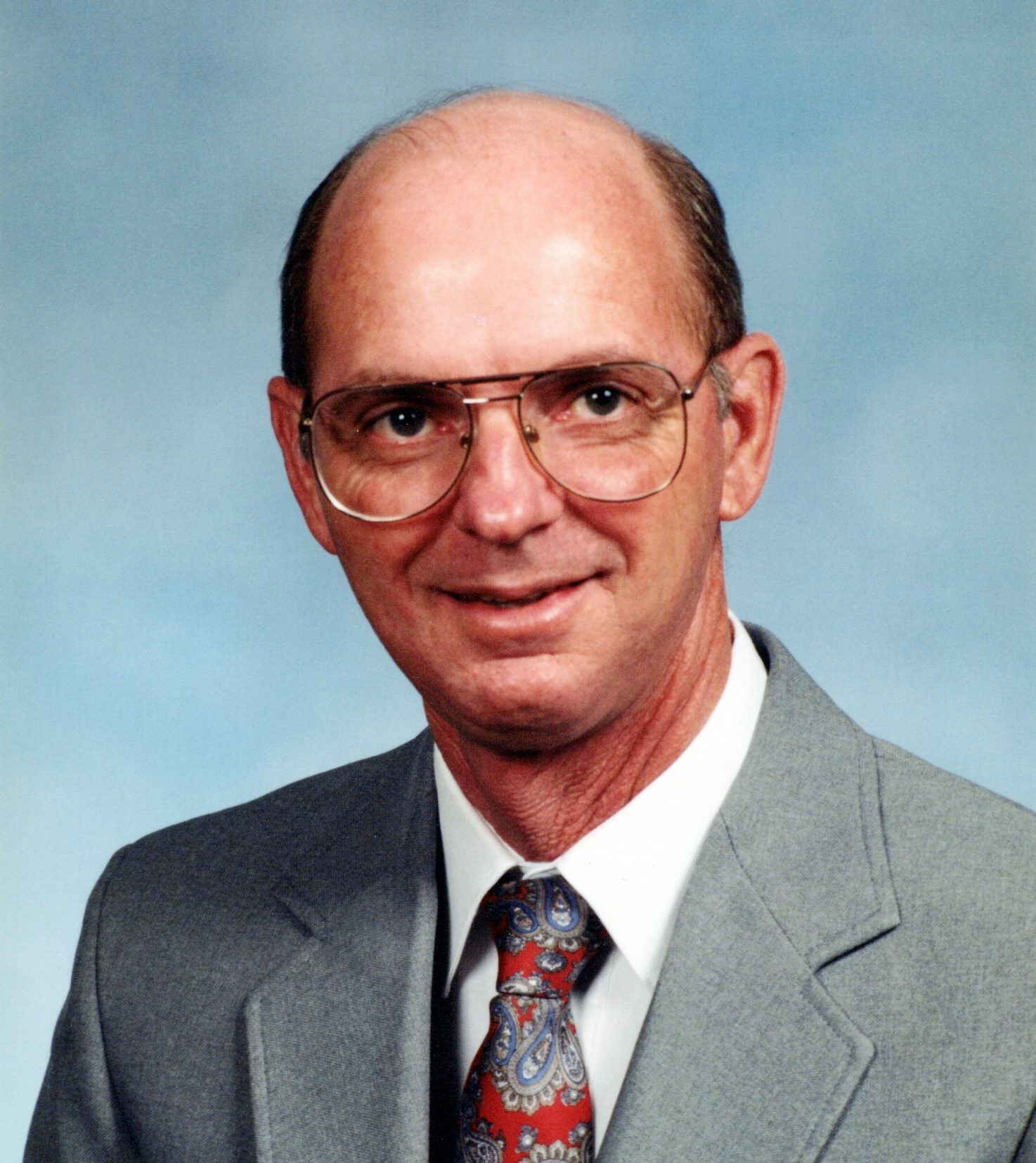 Robert Eugene Webb, 81, of Columbus, GA passed away on Wednesday, October 27, 2021 at his residence. Funeral services will be held at Vance Brooks Funeral Home, 4048 Macon Road, Columbus, GA on Sunday, October 31, 2021 beginning at 3:00 PM with Michael Webb officiating. A private interment will conclude. The family will receive friends Sunday, October 31, 2021 at Vance Brooks Funeral Home from 2:00 PM until 3:00 PM. In keeping with efforts to control the spread of COVID-19, social distancing guidelines will be observed and facemasks will be required.

Robert was born on February 25, 1940 in Cusseta, GA to the late Gary Wesley Webb, Sr. and Martha Harris Webb. He graduated with an Associate in Science degree from Southern Technical Institute and worked as the Area Engineer in Columbus, Georgia. Subsequently he worked as the Construction Engineer in Thomaston, Georgia at the Georgia Department of Transportation. Robert was a member of the Georgia Society of Professional Engineers and received the 1984 Engineer of the Year Award from the Columbus chapter.

Robert attended Cusseta United Methodist Church. He enjoyed fishing and boating as well as traveling and camping with his wife in their RV. Robert was a family man at heart. He adored his grandchildren and cherished the times they shared. This very special man will certainly be missed by family and friends, but he has, without a doubt, left a legacy that will live in their hearts forever.

Other than his parents, Robert is preceded in death by his sisters, Linda St. John and Evelyn Wright; and brothers, Gary Webb, Jr., Philip Webb, and James Webb.

To leave a condolence, you can first sign into Facebook or fill out the below form with your name and email. [fbl_login_button redirect="https://vancebrooksfuneralhome.net/obituary/robert-eugene-webb/?modal=light-candle" hide_if_logged="" size="medium" type="login_with" show_face="true"]
×