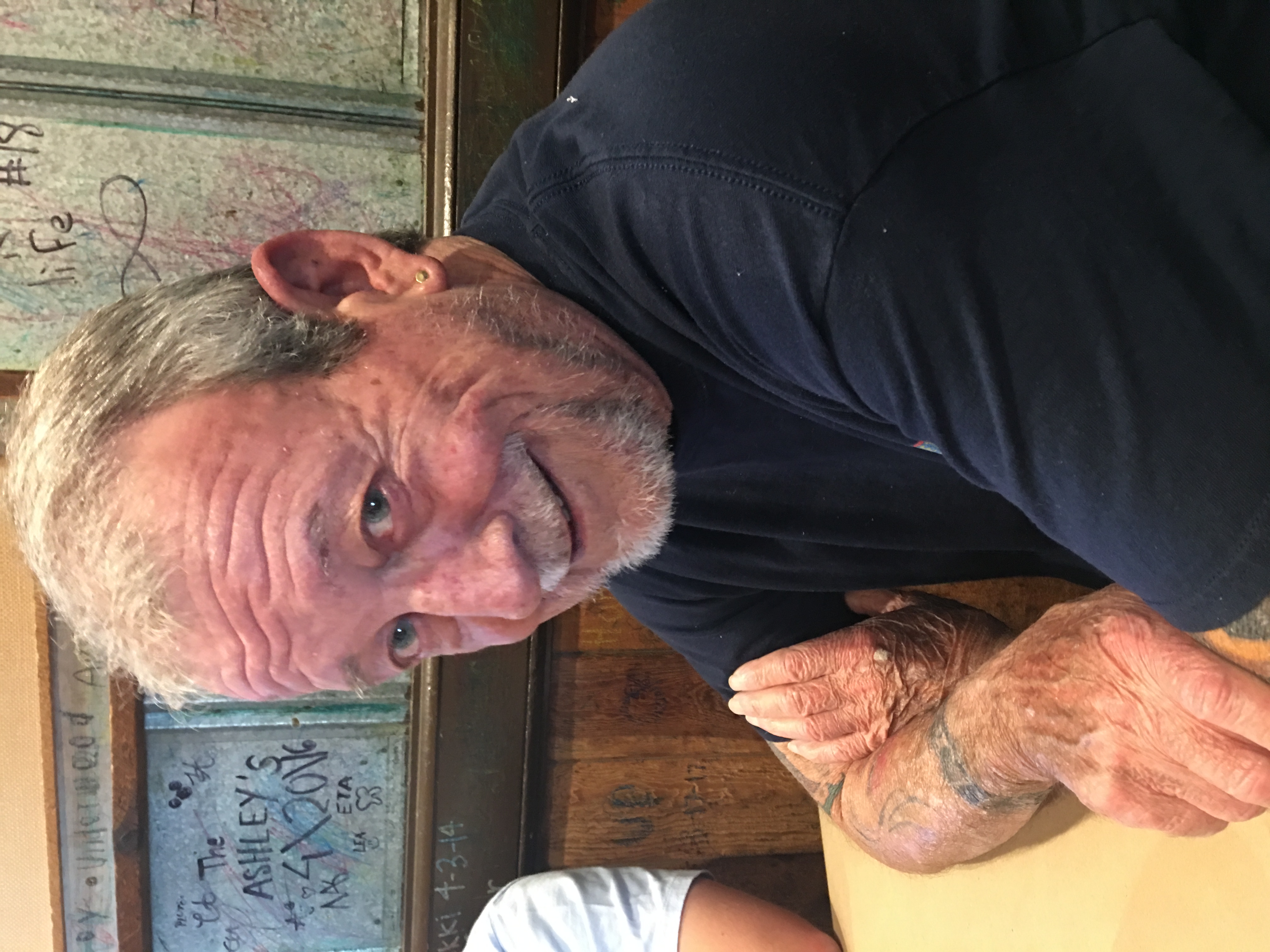 Robert was born on April 9, 1950 in Columbus, GA to the late Robert H. Matthews and Florence H. Matthews. He was a 1968 graduate of Hardaway High School. Robert proudly served our country in the United States Navy and was a veteran of the Vietnam War. After leaving the military, he began working as a police officer for the Columbus Police Department, retiring with the rank of Captain with over 30 years.

Robert was a member of the Fraternal Order of Police, Peace Officers Association of Georgia and the Blue Knights Motorcycle Club. He took great pride in tending to his family’s business matters. He enjoyed playing the guitar, riding his motorcycle, and eating Bar-B-Que 8 days a week. He was an avid fan of the Atlanta Falcons and NASCAR. There was no doubt that Robert was an animal lover. He had four dogs of his own and participated in animal rescue. His passion, however, was his family who he deeply loved. He will be greatly missed and will always hold a very special place in their hearts.

Second to his love for his family was Robert’s love for the welfare of animals. In lieu of flowers, please consider making a donation to Animal Ark Rescue.
The Animal Ark
7133 Sacerdote Lane
Columbus, GA 31907

To leave a condolence, you can first sign into Facebook or fill out the below form with your name and email. [fbl_login_button redirect="https://vancebrooksfuneralhome.net/obituary/robert-george-matthews/?modal=light-candle" hide_if_logged="" size="medium" type="login_with" show_face="true"]
×