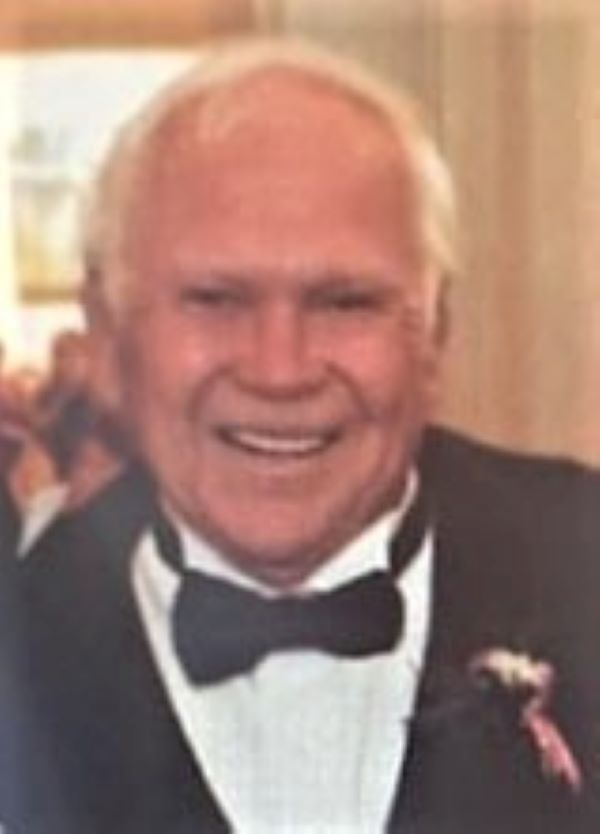 Robert Joseph Jefferson Morrison, 85, of Bluffton, SC passed away peacefully at Memorial Hospital in Savannah, GA on Sunday, June 5, 2022. Funeral Services will be held at 1:00 PM on Saturday, June 18, 2022 in the Chapel of Vance Brooks Funeral Home, Columbus, GA. The internment will follow at Park Hill Cemetery. The family will receive friends one hour prior to the service.

Robert was born June 7, 1936 in Charles, GA, son of the late Voter Thomas Morrison and Georgia Mahala Dunaway Morrison. He was owner of Robert Morrison Construction in Columbus, where he lived most of his life before retiring to Bluffton, SC to be closer to his beloved daughters and their families. He loved his work and missed building homes. Prior to retiring he was a member of Miller Road Sanctified Church of Christ. He always said, “The good Lord has blessed me all the days of my life”. People would comment that he had a very tender heart, to which he would reply, “I’ve always prayed for a tender heart”. He was a devoted husband, father, grandfather, brother and uncle who adored his family. His hobbies included horseback riding, gardening, barbequing, boating, quail hunting, collecting antiques and most of all watching University of Alabama football and old westerns.

Other than his parents, Robert is preceded in death by his brothers Arlion Morrison and Fletcher Chandler Morrison and his sister Oynix Norris, as well as nephews Raymond Morrison, Mark Morrison and Jackie Morrison, and niece Patricia Norris Wilson.

In honor of his passion for building homes, in lieu of flowers, please make donations to Tunnel to Towers Foundation.

To leave a condolence, you can first sign into Facebook or fill out the below form with your name and email. [fbl_login_button redirect="https://vancebrooksfuneralhome.net/obituary/robert-joseph-jefferson-morrison/?modal=light-candle" hide_if_logged="" size="medium" type="login_with" show_face="true"]
×