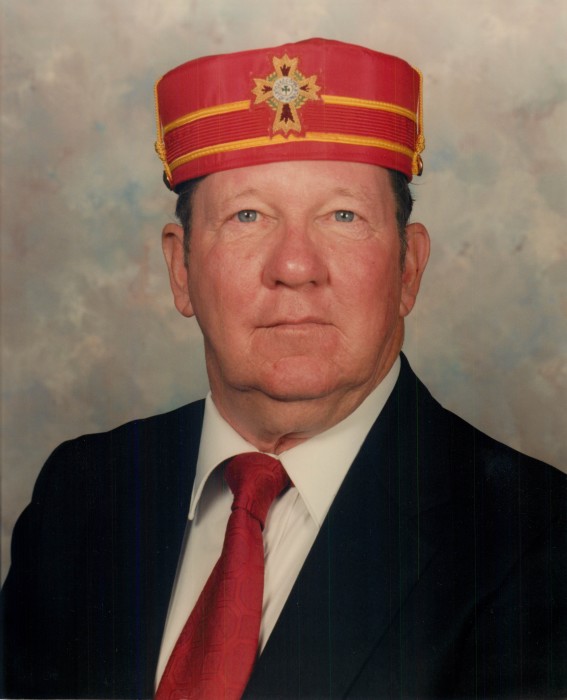 Robert Wade Austin, 88, of Columbus, GA passed away on Friday, May 3, 2019 at the Columbus Hospice House.

A memorial graveside service, with full military honors, will be held at Ft. Benning Main Post Cemetery on Wednesday, May 8, 2019 beginning at 2:00 pm, with Rev. Mike Webb officiating.

Robert was born on August 24, 1930 in Nashville, TN, son of the late Jane Elizabeth Butler.  For many years, he proudly served in the United States Army, where he worked as a helicopter crew chief. During this time, he was deployed on three tours to Vietnam. Robert is a member of the Masonic Lodge #579, the Scottish Rite, and the York Rite, in addition to being a Shriner. He was a faithful member of Cusseta United Methodist Church. As a father, grandfather, and great-grandfather, this special man will be greatly missed but has left a legacy for all who knew him to remember.

Other than his mother, Robert was preceded in death by his wife, of over 60 years, Audrey Austin; and a son, Jonathan Austin.

To leave a condolence, you can first sign into Facebook or fill out the below form with your name and email. [fbl_login_button redirect="https://vancebrooksfuneralhome.net/obituary/robert-wade-austin/?modal=light-candle" hide_if_logged="" size="medium" type="login_with" show_face="true"]
×