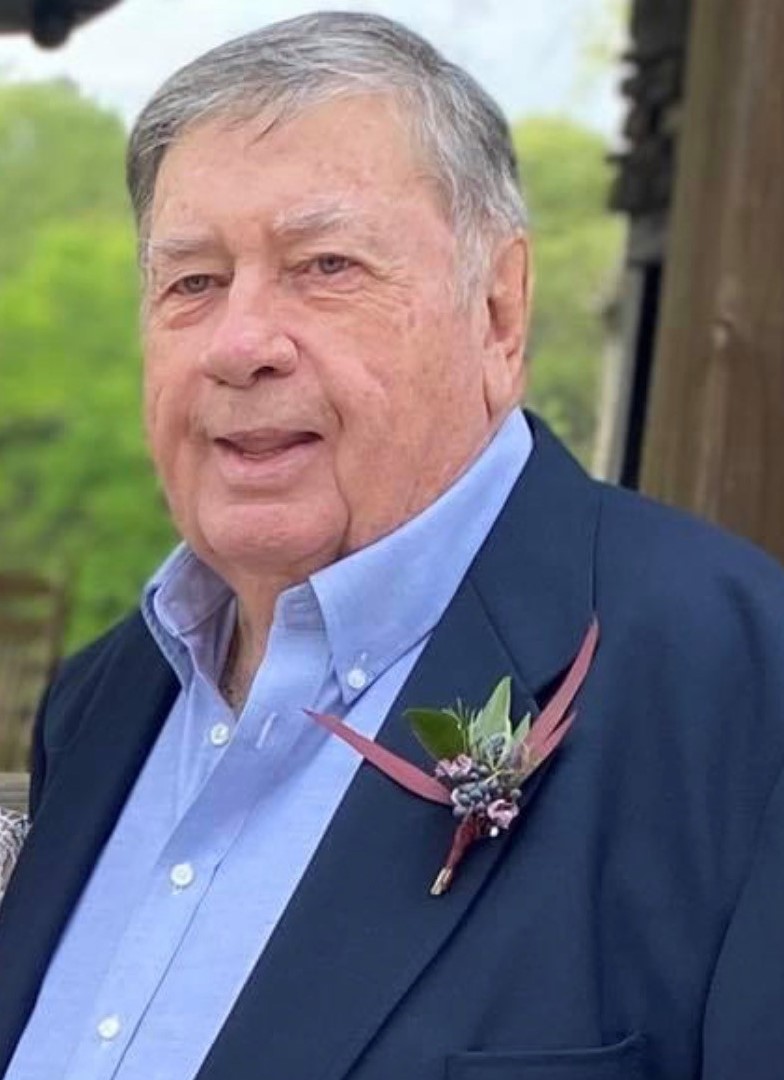 ALL TIMES ARE EASTERN STANDARD TIME

Robert (Whit) was born on July 10, 1947, in Columbus, GA, the son of Marion W. “Bud” Bass and Linnie “Cleo” Rogers Bass. He graduated from Jordan Vocational High School in 1965. He proudly served his country in the Georgia Army National Guard for over 30 years, including serving as shop foreman of the OMS5 on Victory Drive in Columbus, GA. Robert (Whit) continued to serve until his retirement from Civil Service with the rank of CW3. Those that knew Robert (Whit) knew he was a no non-sense person. His favorite saying was, “It is what it is.” He also called it as he saw it. Some people say, “If it was on his mind, it was on his lips”. He loved spending time with his family, tinkering around in the yard, and laughing at his fur babies, Boo and Angel. He taught his children by example how to be a man and how to take care of a spouse, and the importance of family. He will always be remembered as their Rock.

To leave a condolence, you can first sign into Facebook or fill out the below form with your name and email. [fbl_login_button redirect="https://vancebrooksfuneralhome.net/obituary/robert-whitaker-whit-bass-whitaker-bass/?modal=light-candle" hide_if_logged="" size="medium" type="login_with" show_face="true"]
×

ALL TIMES ARE EASTERN STANDARD TIME