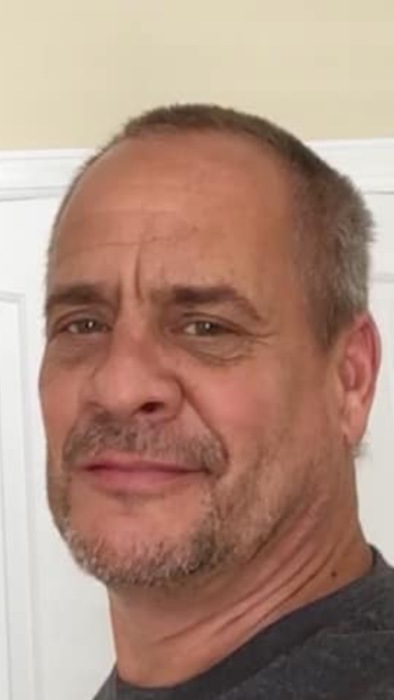 Rodney “Jay” Owens, 54, of Phenix City, AL passed away late Wednesday, January 30, 2019 into the presence of our Lord and Savior while surrounded by his loving family at St. Francis Hospital in Columbus, GA

Jay was born July 20, 1964 in Columbus, GA to Patti Edge Caines and the late Ewell H. Corky Owens.  He had worked most of his life as an independent contractor and for the past several years worked with Ronnie Smith Auto Sales in Phenix City.  He enjoyed the outdoors, fishing and hunting, and loved witnessing for Jesus and winning souls for Heaven.  He loved spending quality time with all his family and friends sharing fellowship.  He was a Pentecostal by faith and attended the River of Columbus Church.  Other than his father, he was preceded in death by a brother, Dausie Grissett.

To leave a condolence, you can first sign into Facebook or fill out the below form with your name and email. [fbl_login_button redirect="https://vancebrooksfuneralhome.net/obituary/rodney-jay-owens/?modal=light-candle" hide_if_logged="" size="medium" type="login_with" show_face="true"]
×