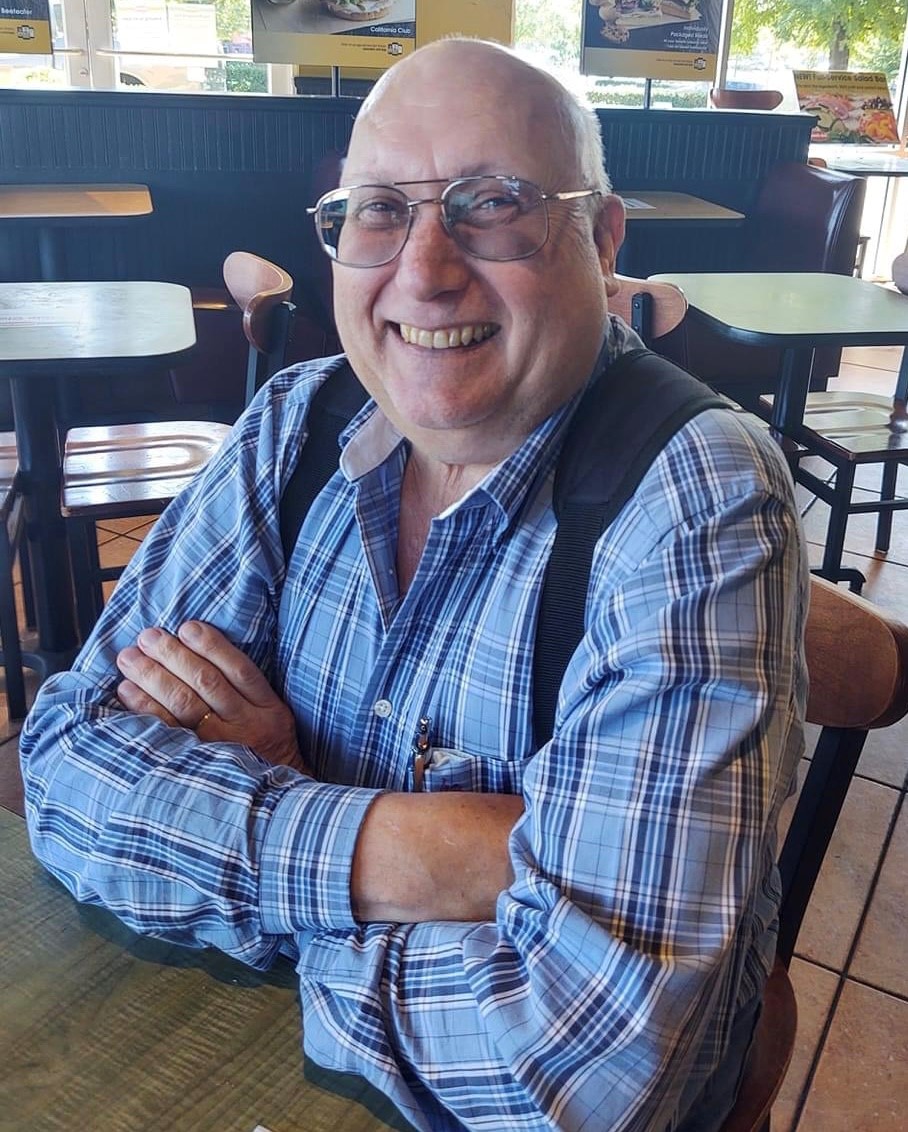 Roger Krueger, age 62, resident of Smiths Station, Alabama, was called home to the Kingdom on Friday, June 18, 2021 at Crowne Health Care, Eufaula, Alabama. Memorial services honoring Mr. Krueger are scheduled at the Chapel of Vance Brooks Funeral Home, 3738 US Hwy 431N, Phenix City, Alabama on Saturday, June 26, 2021, at 11 a.m. There is no reason to mourn his death in black, so the family requests lots of color to celebrate his life!

Roger Allen Krueger, Jr., son of Donna Michalski Krueger and the late Roger Allen Krueger, Sr., was born May 1, 1959, in Toledo, Ohio. He loved the Lord and was Catholic by faith. Roger graduated from high school in Kalkaska, Michigan before entering the U.S. Air Force, where he served as a fire engine mechanic. Roger worked with various construction companies, including concrete work with his father. If something needed to be fixed or built, Roger was ready to help! He served honorably as a police officer in Panama City, FL for a short time. He moved from Michigan to Alabama and worked with Coca-Cola (NOT Pepsi) before being diagnosed with Dementia. Mr. Krueger enjoyed any work with his hands, especially outdoors. To know Roger was to know that he always sneaked rocks into his pockets wherever he went. For every situation Roger readily had a joke. He will be remembered for his servant heart, beautiful smile and joyful spirit.

His wonderful life will be cherished by his lifelong sweetheart and devoted wife of 31 years, Mary Jean, his mother, Donna Goodin and her husband Glenn of Traverse City, Michigan, one sister, Dianne Rushlow and her husband Charlie of Interlochen, Michigan, and his spoiled cat, Milo. Waiting for Roger in Heaven is his dad, also called Roger, and his favorite beagle, Chip.

Because Roger loved spending time with every foster animal that his neighbor, Heather Wurst, brought through her doors, should friends desire, contributions may be sent to animalsosfoundation.org in his name.

To leave a condolence, you can first sign into Facebook or fill out the below form with your name and email. [fbl_login_button redirect="https://vancebrooksfuneralhome.net/obituary/roger-krueger/?modal=light-candle" hide_if_logged="" size="medium" type="login_with" show_face="true"]
×