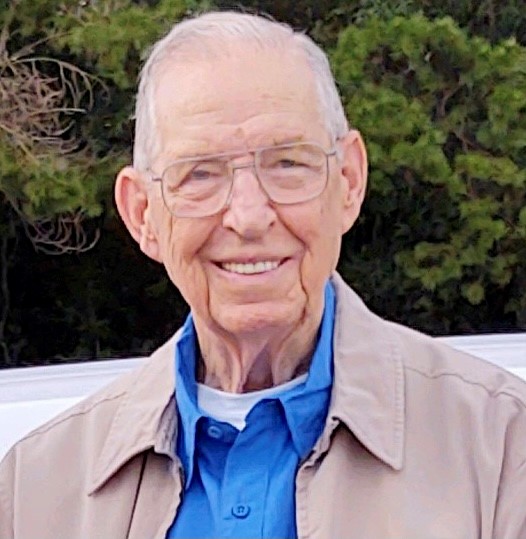 Roland Gafford Allen, 79, of Columbus, GA, stepped into the arms of Jesus on Monday, November 09, 2020 with his family by his side.
Funeral services will be held at 11:00 AM (EST) on Saturday, November 14, 2020, in the Chapel of Vance Brooks Funeral Home, 3738 Highway 431N, Phenix City, AL. Elder Tim Long and Elder Micky Smith will be officiating. Interment will follow in Lakeview Memory Gardens. The family will receive friends from 5:00 PM till 7:00 PM (EST) on Friday at the funeral home.
Roland was born December 28, 1940, in Opp, AL. He was the son of the late Elder Milton J. Allen, Sr. and Ruth Mitchell Allen. Roland was the fifth child of ten. He often spoke of his youth and time spent plowing behind a mule, growing and picking cotton, corn and peanuts.
Roland began his working career in 1958 at Micolas Cotton Mill in Opp, AL. In 1960, he moved to Columbus, GA, where he raised his family. There he began work at the Bibb Mill as a Loom Fixer and Supervisor for over 26 years. He began a second career in 1992 as a Correctional Officer at the Jack T. Rutledge Correctional Institute, retiring in 2016. Additionally, Roland proudly served eight years in both the Alabama and Georgia National Guard, ending his service as an E-5.
He was baptized in 1972 at the Old Union Primitive Baptist Church in Russell County, AL. Roland was an active member of Mt. Moriah Primitive Baptist Church since 2008. He was ordained as a Deacon in August of 2015 where he was called on to pray and speak often.
In his spare time he loved going to yard sales, auctions, and flea markets with his late wife, Penny. He enjoyed telling a good joke and listening to classic country music. Roland also enjoyed the outdoors, fishing and growing tomatoes that he would share with his family and friends. He will be remembered as a humble and hard-working family man.
Roland was preceded in death by his parents and his wife, Patricia “Penny” Allen; a daughter, Barbara Allen Sternberg; three brothers, four sisters and two step-sons.
Survivors include his two children, Steve Allen (Anne), Winchester, TN and Renee Jenkins (James Sheheane) Cumming, GA; two siblings, Wynette Allen Smith (Elder Micky Smith) and Nolan Bruce Allen; six grandchildren and seven great-grandchildren; numerous nieces, and nephews.

To leave a condolence, you can first sign into Facebook or fill out the below form with your name and email. [fbl_login_button redirect="https://vancebrooksfuneralhome.net/obituary/roland-g-allen/?modal=light-candle" hide_if_logged="" size="medium" type="login_with" show_face="true"]
×