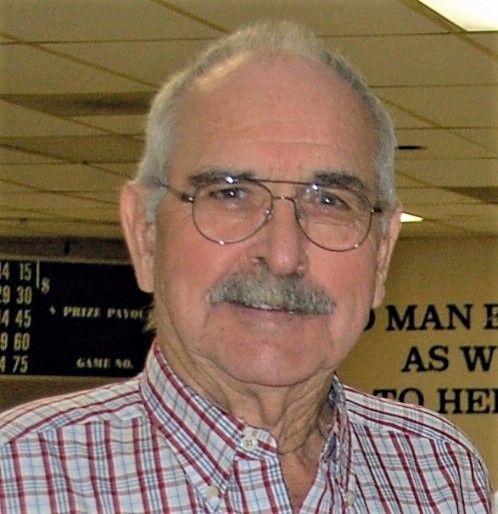 Ronnie Louis Reddish, Sr., 87, of Phenix City, AL died peacefully while at Columbus Specialty Hospital in Columbus, GA on Thursday, February 3, 2022.
A Service of Remembrance will be held at a later date, according to Vance Brooks Funeral Home, Phenix City, AL.
Mr. Reddish was born July 24, 1934 in Schley County, GA son of the late Jerry Daniel Reddish and Sally Geneva Whitman Reddish. He was a U. S. Marine Corp. veteran serving during the Korean War. After his dedicated service to our country, he began a career in Commercial Refrigeration working for several companies before starting his own successful business, Southeastern Commercial Refrigeration. Mr. Reddish was a Mason and a proud member of the Phenix City Shrine Club. He was a committed driver for the Children’s Hospital transporting children to various locations across the country. Mr. Reddish was a man who had a rough exterior, but a heart of gold. He often helped others, but never took credit for his good deeds. Mr. Reddish has left a legacy of love, hard work, and giving freely to others.
Mr. Reddish was preceded in death by his parents and three siblings: Zellie Burks, Lloyd Reddish, and Rex Reddish.
Survivors include his two children, Ronnie Lewis Reddish Jr (Shannon) Newnan, GA, and Kathy Kent (Charles), Hahira, GA; one sister, Bonnie Cahoon (Jim); two brothers, Neil Reddish (Adelle) and Jerry Reddish (Brenda); three grandchildren, Courtney Blair (Christopher), Trey Reddish, and Whitney Reddish; three special great-grandchildren, Reannan, Anabelle and Patrick Blair; several nieces, nephews, and friends.
In lieu of flowers, the family requests donations be made in his memory to the Seaman Congregational Christian Church, Cemetery Fund, 15970 Central Plank Rd, Eclectic, AL 36024.

To leave a condolence, you can first sign into Facebook or fill out the below form with your name and email. [fbl_login_button redirect="https://vancebrooksfuneralhome.net/obituary/ronnie-louis-reddish-sr/?modal=light-candle" hide_if_logged="" size="medium" type="login_with" show_face="true"]
×