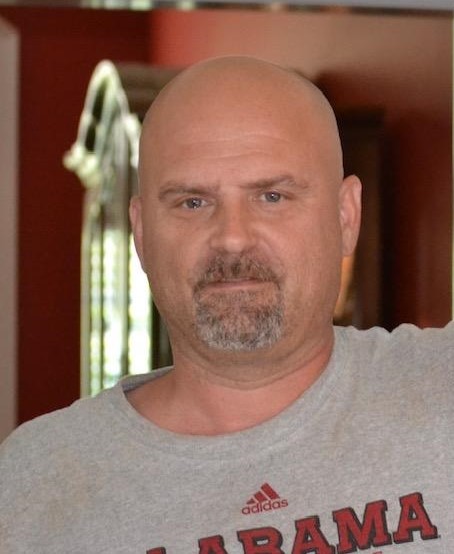 A funeral service will be held 11:00 am EST Thursday, October 3, 2019 at Vance Brooks Funeral Home in Phenix City, AL with Rev. Rob Goodman officiating.  The family will receive friends Thursday morning from 10:00 to 11:00 am EST, at the funeral home.

Ronnie was born February 9, 1963 in Columbus, GA son of Ronald Knowles, Sr. and Gaylene Watson Knowles.  He was a graduate of Glenwood High School and then attended the University of Alabama, where he was a member of the Beta Theta Pi fraternity.  Ronnie owned and operated his own landscaping business, Ron’s Lawn Service.   He enjoyed politics, Alabama football and was a big fan of the Pittsburgh Pirates.  Ronnie attended St. Patrick Catholic Church in Phenix City, AL.

Other than his parents, he is survived by a sister, Nikki Van Dyke and husband Chris of Tuscaloosa, AL; a brother, Randy Knowles and wife Kelly of Phenix City, AL; nieces, Madison Hatchett of Birmingham, AL and Mallory Hatchett of Tuscaloosa, AL; nephews, Tanner Knowles and Kyle Knowles, both of Phenix City, AL; a special cousin, Jeff Nix of Salem, AL; his dog, Atticus; several extended family and friends

To leave a condolence, you can first sign into Facebook or fill out the below form with your name and email. [fbl_login_button redirect="https://vancebrooksfuneralhome.net/obituary/ronnie-t-knowles-ii/?modal=light-candle" hide_if_logged="" size="medium" type="login_with" show_face="true"]
×