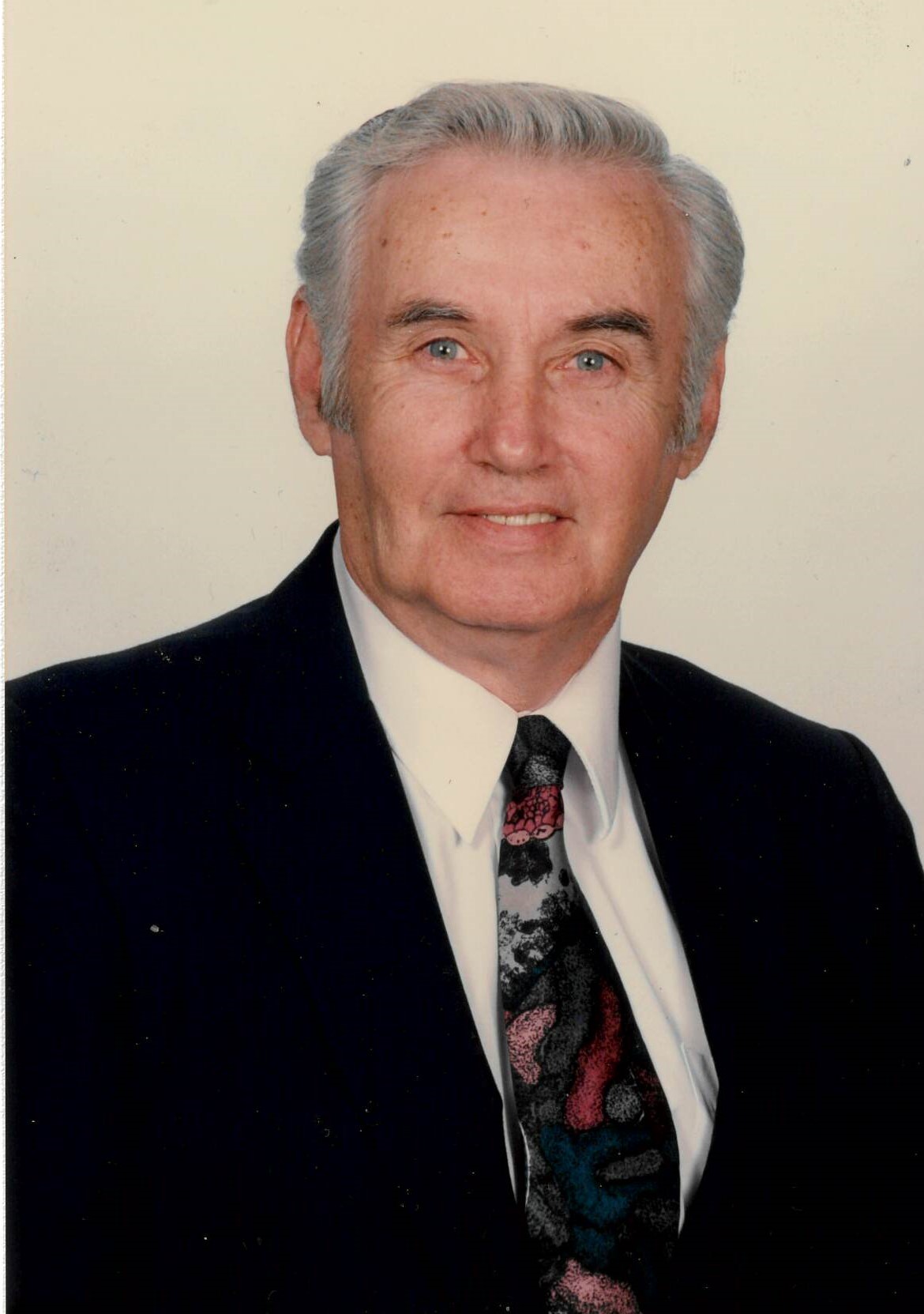 All Times are EASTERN Time

Roy Edgar Harris, 88, of Phenix City, AL died at St. Dominic Hospital, in Jackson, MS on Thursday, April 14, 2022 with his daughter by his side.
Funeral Services will be held at 2:00 PM (EST) on Wednesday, April 20, 2022 in the Chapel of Vance Brooks Funeral Home, Phenix City, AL with Masonic Rites and Rev. Ricky Ward officiating. A private interment will follow in Evergreen Memorial Gardens, Columbus, GA. The family will receive friends on Tuesday, April 19, 2022 from 6:00 till 8:00 PM (EST) at the funeral home.
Mr. Harris was born March 19, 1934 in Slocomb, AL son of the late Lester Harris and Daisy Hinson Harris. He had retired from Colonial Bakery after 34 years of service as a “bread man”. Mr. Harris was an active member of the Wilson-Williams Masonic Lodge # 351 and a Shriner. He and his wife, Ms. Madge loved to dance, something they enjoyed on a regular basis. Mr. Harris also liked traveling to casinos with his wife and friends where they made lots of great memories. He will be remembered as a loving family man, husband, father, and papa.
In addition to his parents, Mr. Harris was preceded in death by his wife, Shirley Madge Lee Harris, a son Terry Harris, a brother, Roger Harris and a sister, Esther Bailey.
Survivors include his daughter, Karen “Kay” L. Harris, Phenix City, AL; one granddaughter, Terri Michelle “Misty” Harris (Phillip Wells); two great-grandchildren, John Patrick Nelson and Zander Lloyd Wells; nieces, nephews and friends.

To leave a condolence, you can first sign into Facebook or fill out the below form with your name and email. [fbl_login_button redirect="https://vancebrooksfuneralhome.net/obituary/roy-edgar-harris/?modal=light-candle" hide_if_logged="" size="medium" type="login_with" show_face="true"]
×

All Times are EASTERN Time