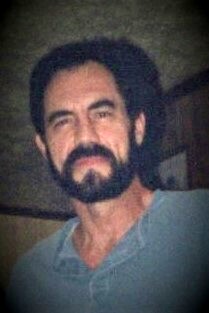 Funeral Services will be held at 12:30PM (EST) on Wednesday, December 28, 2022 in the Chapel of Vance Brooks Funeral Home, Phenix City, AL with Rev. James Gilboy officiating. Interment with U. S. Navy Honors will be held in Ft. Mitchell National Cemetery. The family will receive friends from 11:30 AM till the funeral hour at the funeral home on Wednesday.

Mr. Wilkinson was born November 28, 1954 in Hartford, AL son of the late Roy Lee Wilkinson and Mary Godwin Wilkinson. He was a U. S. Navy veteran proudly serving our country. Mr. Wilkinson was a painter by trade and worked for Fred Thompson’s Paint Contractors. He loved God, Country, hunting and collecting guns. Roy was a hard worker and good provider to his family, putting family and friends above everything. He was a man whose example should be followed by others in order to make this a better world.

To leave a condolence, you can first sign into Facebook or fill out the below form with your name and email. [fbl_login_button redirect="https://vancebrooksfuneralhome.net/obituary/roy-larry-wilkinson-2/?modal=light-candle" hide_if_logged="" size="medium" type="login_with" show_face="true"]
×