A funeral service will be held 3:00 pm EDT Monday, October 22, 2018 at Vance Memorial Chapel, Phenix City, AL.  Interment will follow at Lakeview Memory Gardens.  The family will receive friends from 2:00 to 3:00 pm EDT at the funeral home, one hour prior to the service.

Ryan was born December 27, 1999 in Columbus, son of Mike Dileonardo and Lisa Broadwater Dileonardo.  He was member of the Sons of the America Legion, Fletcher McCollister Post 135 in Phenix City, AL.  Ryan enjoyed playing video games, shopping at thrift stores and cooking.

He was preceded in death by paternal grandparents, Lewis and Dorothy Dileonardo and maternal grandfather, Ben Broadwater. 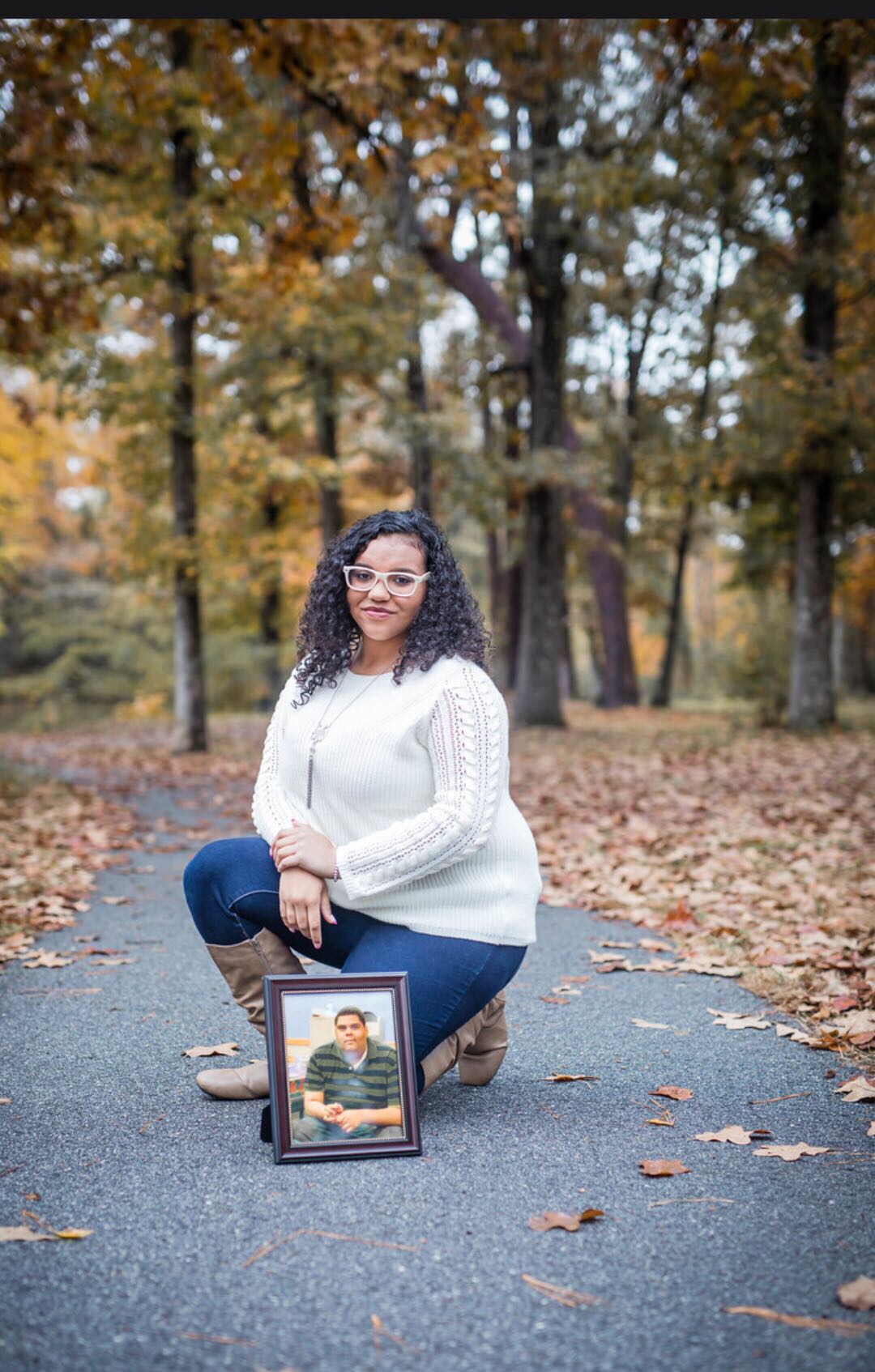 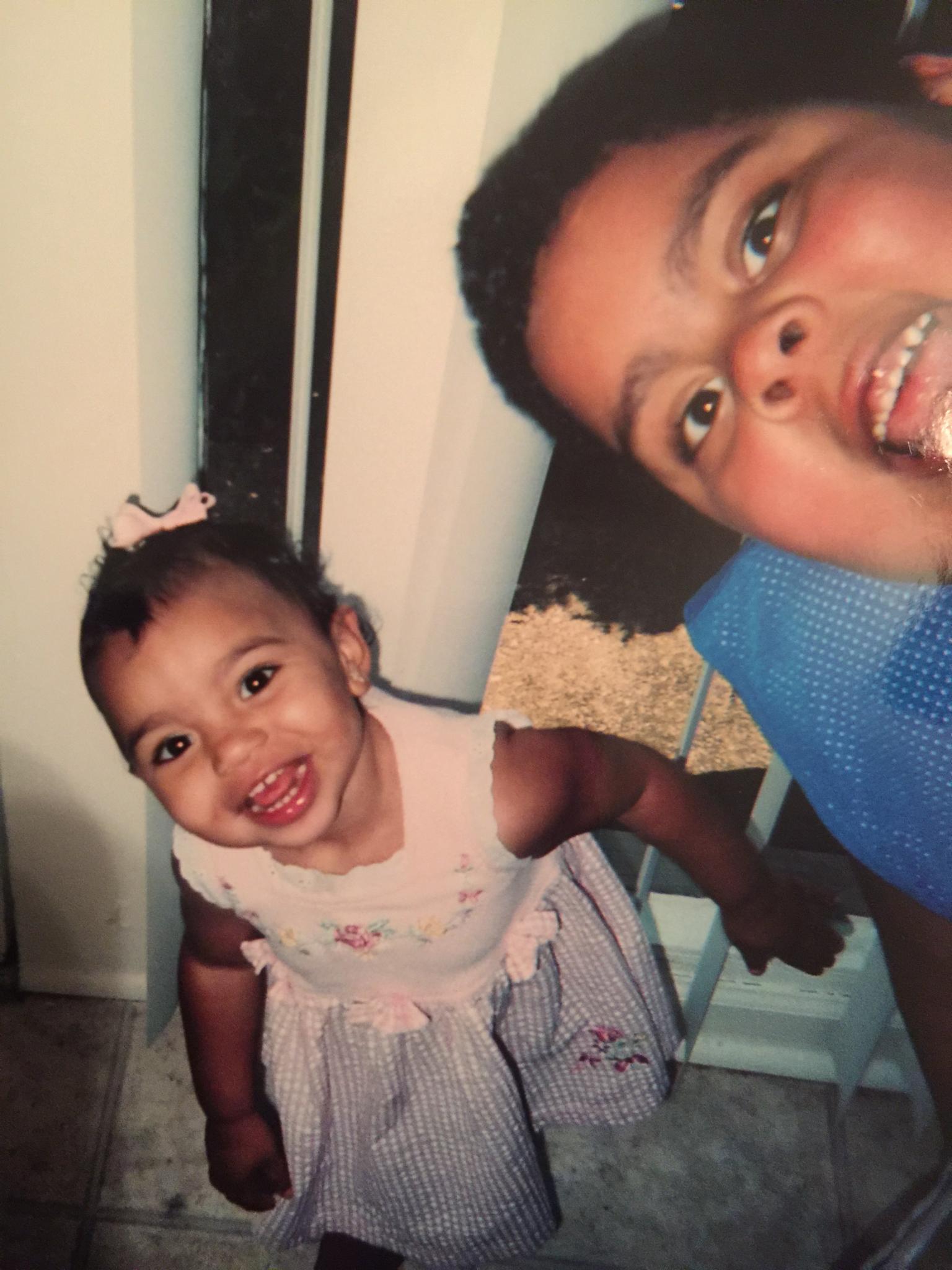 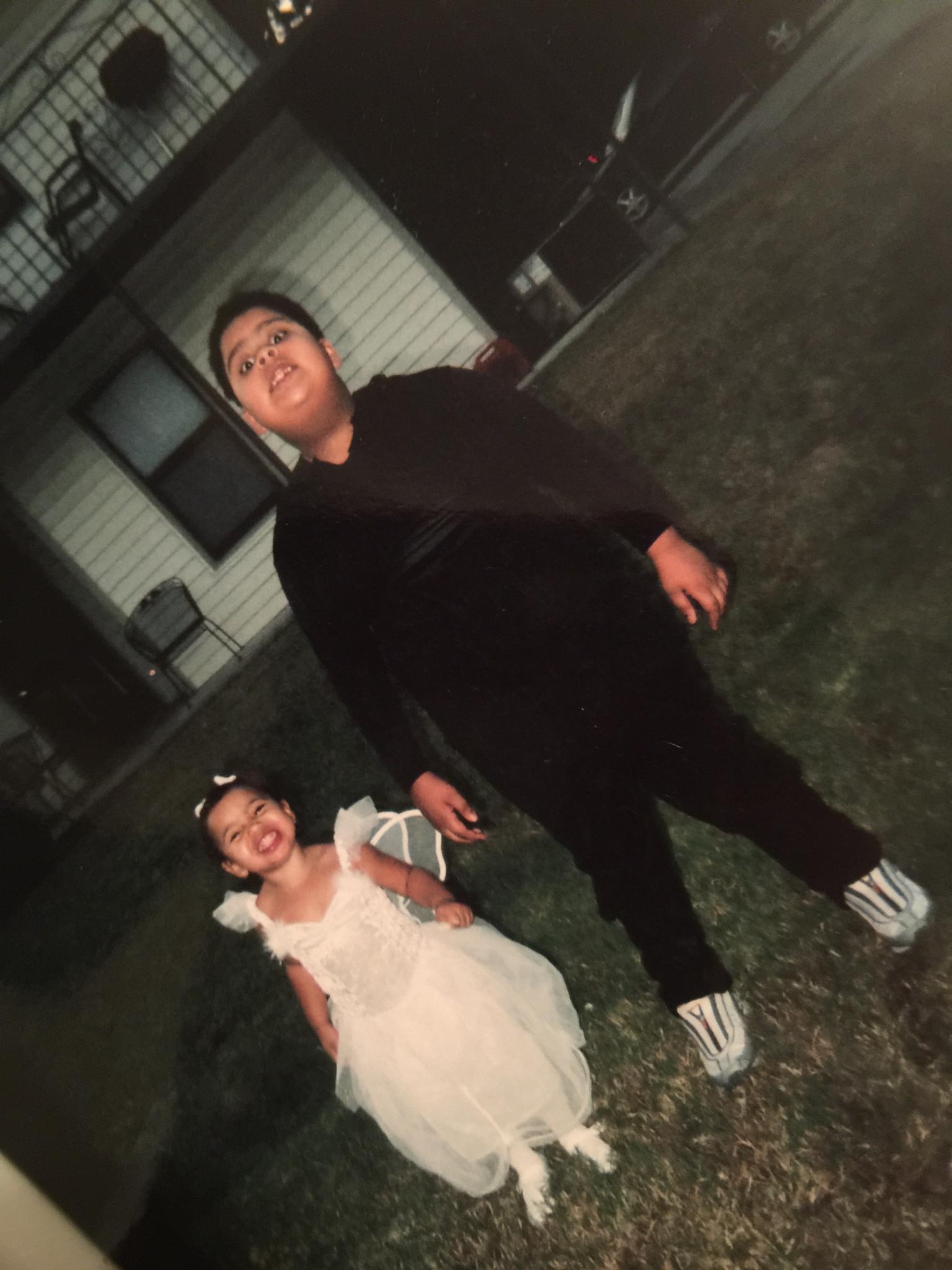 To leave a condolence, you can first sign into Facebook or fill out the below form with your name and email. [fbl_login_button redirect="https://vancebrooksfuneralhome.net/obituary/ryan-heath-dileonardo/?modal=light-candle" hide_if_logged="" size="medium" type="login_with" show_face="true"]
×