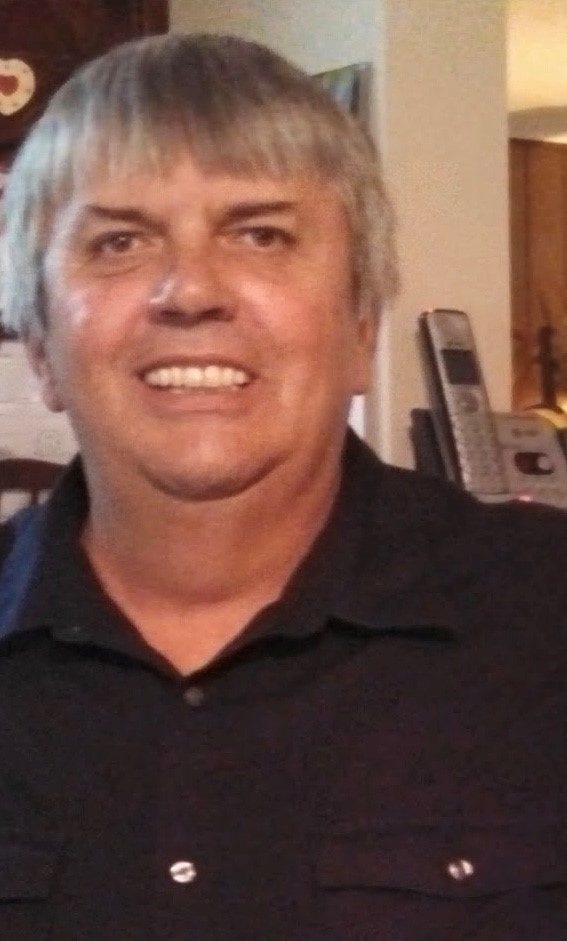 Sam Adams, age 59, resident of Phenix City, Alabama, passed away on Friday, August 28, 2020 at Piedmont Midtown Columbus. Visitation will be at the funeral home home on Wednesday, September 2, 2020 from 11 a.m till 1 p.m.  Navy honors will be rendered during the visitation hours, beginning at 12:45 p.m.  Private interment will be at Fort Mitchell National Cemetery.

Mr. Adams, son of the late Roy Edward Adams and Janie Francis Anderson Adams, was born June 5, 1961 in Duluth, Georgia. He worked for ABC Transportation for the last 13 years of his 24 year career as an over the road truck driver.  Mr. Adams loved his family and spending quality time with them. He enjoyed studying history and historical facts, was an avid Alabama football fan, and looked forward to watching war and western movies.  The family remembers him as a man with a “heart of gold,” and was – a truly honest man.

Besides his parents, he was preceded in death by two brothers, David Holman and Richard Adams.  He is survived by two daughters, Amanda Adams and Melissa Adams; son, Samson Adams; sister, Alice Cobb; brother, Roy Daniel Adams, all of Phenix City, Alabama; nieces; nephews; many other relatives and friends.

In lieu of flowers, the family requests contributions be made to St. Jude Children’s Hospital at www.stjude.org.

To leave a condolence, you can first sign into Facebook or fill out the below form with your name and email. [fbl_login_button redirect="https://vancebrooksfuneralhome.net/obituary/sam-adams/?modal=light-candle" hide_if_logged="" size="medium" type="login_with" show_face="true"]
×