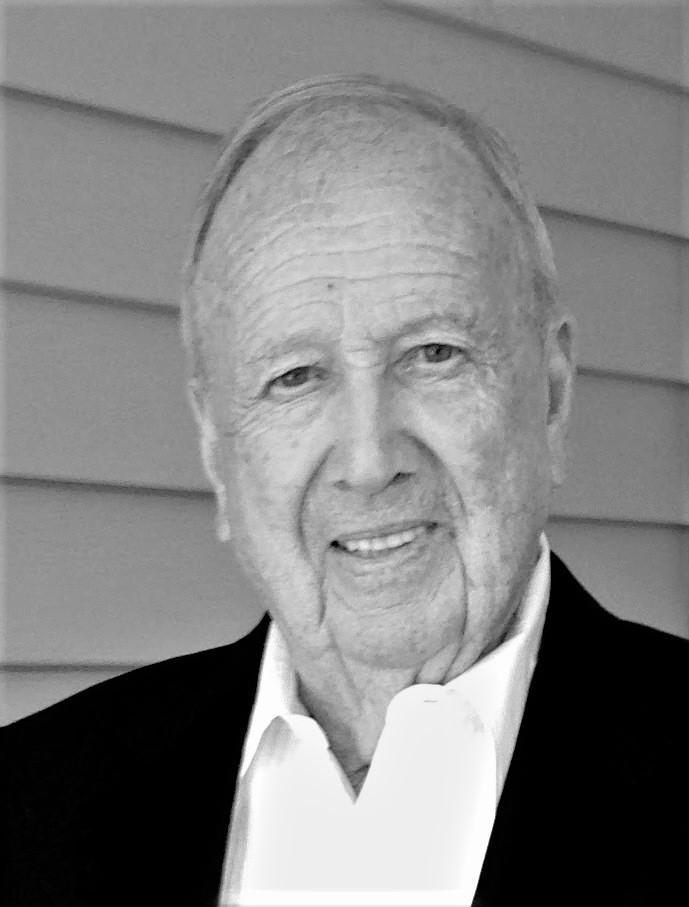 Sam was born in Plains, GA to the late Julian Hightower Singer and Lucile Sumner Singer on October 29, 1928. He spent most of his life in his beloved Lumpkin, GA where he worked as an entrepreneur for 72 years before his retirement in 2021.

He married his life-long sweetheart, Ann Jennings Singer on June 23, 1951 in Americus, GA.

Sam attended Lumpkin Elementary School and graduated from Webb School in Bell Buckle, TN in 1946. He was attending Georgia Tech when the death of his father in 1949 required that he return to Lumpkin to manage the family business.

He was president of The Singer Company, Lumpkin, GA. As a lifelong entrepreneur, Sam was interested in real estate development, home building, farming, and peanut processing.

An early supporter of tourism in Stewart County, Sam was instrumental in the State of Georgia’s decision to purchase Providence Canyons and along with his mother and sister, gave the land to establish Historic Westville in Lumpkin. He served on Westville’s Board of Directors for 54 years.

Sam was known as a great story teller. He developed many friendships over his long life. Sam loved his family, honoring the memory of his ancestors who came before and by standing in the gap to protect and support his wife and children.

He is survived by his wife of 70 years, Ann Jennings Singer, and children Sam Singer, Jr. (Jaime) of Phenix City, AL and Susan Singer Patterson (Brooks) of Atlanta, GA, 4 grandchildren, and 5 great-grandchildren. He is also survived by his sister Julianne Singer Hancock(Reg, deceased) and brother-in-law Theron Jennings (Sherry) as well as many nieces and nephews.

To leave a condolence, you can first sign into Facebook or fill out the below form with your name and email. [fbl_login_button redirect="https://vancebrooksfuneralhome.net/obituary/sam-singer/?modal=light-candle" hide_if_logged="" size="medium" type="login_with" show_face="true"]
×