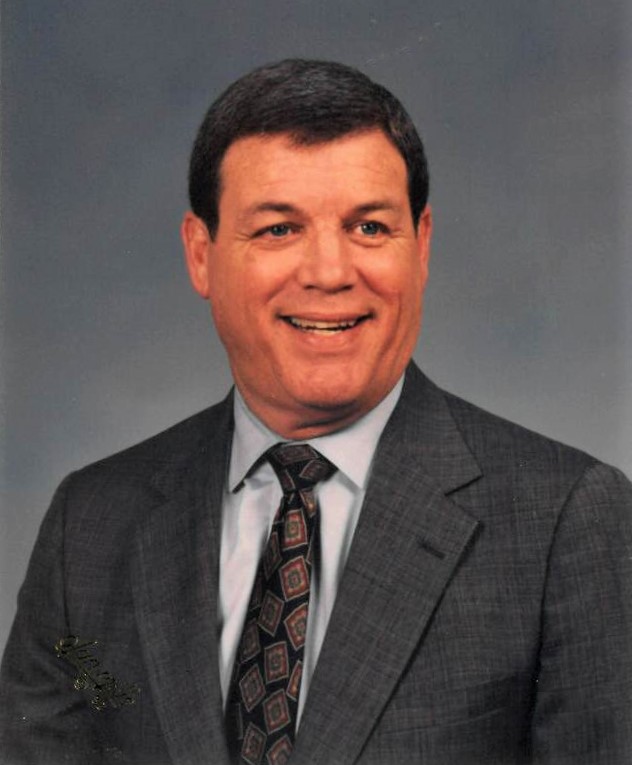 The family will receive friends after the memorial service at the church.

A memorial service will be held 2:00 pm EST, Thursday, March 18, 2021 at Golden Acres Baptist Church with Dr. Ray Cummings officiating.  The family will receive friends after the service at the church.

Sammy Howard graduated from Central High School in 1957 where he played baseball as well as making a name for himself on the football field. Those talents took him to Southwest Mississippi Junior College in Summit, MS on a football scholarship, where he established himself as an All-American running back. For his accomplishments on the gridiron, he was eventually inducted into the Southwest College Hall of Fame in 1974 and into the 2nd ever Mississippi Community College Sports Hall of Fame class in 2008. Sammy also met the love of his life, Judy May, at Southwest. Howard left Mississippi to play football at the University of Alabama under legendary coach Paul “Bear” Bryant for one season before transferring to Louisiana College to finish his college playing days and begin his coaching career. Over the next five decades Howard would come to wear many different titles.

Coach Howard began his coaching career as a student/coach at Louisiana College before moving on to Yazoo City High School in Yazoo City, MS in 1963. Coach Howard eventually won the school’s only state championship in 1969 before moving back to the Bi-City as the head coach of Hardaway High School. Howard was able to create a winning culture at Hardaway after inheriting a 16 game losing streak. In 1973, Coach Howard moved back home to Phenix City for good to take over Glenwood School’s football program. He led the Gators to playoff appearances every season, eventually winning the school’s first state championship in 1979. During that period Howard was named the Columbus Ledger-Enquirer Bi City Coach of the Year. Glenwood School later honored Howard by naming the football field “Sammy Howard Field.”

In 1979 Howard made a career transformation that would lead to a highly successful 30 year career in banking. Mr. Howard left Glenwood to take a job at F&M Bank of Russell County. As President and CEO, Howard used his leadership skills from the gridiron to lead F&M Bank into a local powerhouse and eventually led the transition to CB&T and Synovus. Howard eventually retired from the business world in December 2009.

During his time in banking, Howard also ran unopposed and became the Mayor of Phenix City. He served from 1994-1996. Mayor Howard oversaw a massive revitalization in East Alabama including renewed economic development and the building of the Phenix City Amphitheater. Mayor Howard also served during the Olympics and was asked to throw out the first pitch at the Fastpitch Softball competition during the 1996 Summer Olympics.

Mr. Howard was a firm believer in Phenix City. He served on and lead many civic organizations throughout his lifetime including the Phenix City Boys Club, Phenix City Housing Authority, Glenwood School Board, and Chamber of Commerce Board. He served as chairman of the United Way of Russell County and chaired the East Alabama Riverfront Development Authority. He was an active member of Golden Acres Baptist Church.

Mr. Howard wore all of those titles with pride, but his love for his family and closest friends brought out the best in him. His support of his family is something for which Pop will always be remembered. He loved attending events with his family, especially when his children or grandchildren were involved.

Other than his parents, he was preceded in death by a sister, Barbara Howard Edwards.

In lieu of flowers, please make donations to Golden Acres Baptist Church, 3405 S Railroad St., Phenix City, AL 36867 or the charity of your choice in memory of Sammy Howard.

To leave a condolence, you can first sign into Facebook or fill out the below form with your name and email. [fbl_login_button redirect="https://vancebrooksfuneralhome.net/obituary/sammy-howard/?modal=light-candle" hide_if_logged="" size="medium" type="login_with" show_face="true"]
×

The family will receive friends after the memorial service at the church.