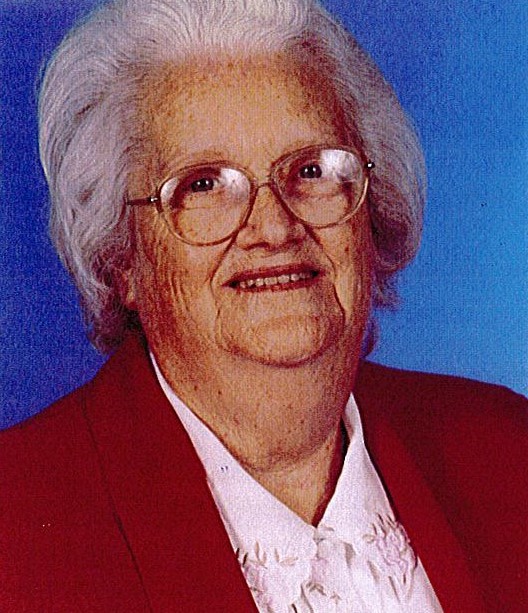 Sarah Frances Lunsford Cooper went home to be with the Lord on March 31, 2020.

Mrs. Cooper graduated from Shellman (Georgia) High School in 1945 and worked at Patterson Hospital in Cuthbert, Georgia. She entered the Nursing Program at City Hospital a/k/a Columbus Medical Center in February 1946 in Columbus, Georgia.  Mrs. Cooper initially wanted to follow her dream of becoming an Airline Stewardess; after completing her Nursing Program fate intervened and she met the love of her life and married Bruce Cooper.  Mrs. Cooper worked as a Surgical Scrub Nurse at the Columbus Medical Center for many years while taking care of her family. She retired from nursing after the Lord called her and Bruce into full time Christian Service.

To leave a condolence, you can first sign into Facebook or fill out the below form with your name and email. [fbl_login_button redirect="https://vancebrooksfuneralhome.net/obituary/sarah-frances-cooper/?modal=light-candle" hide_if_logged="" size="medium" type="login_with" show_face="true"]
×