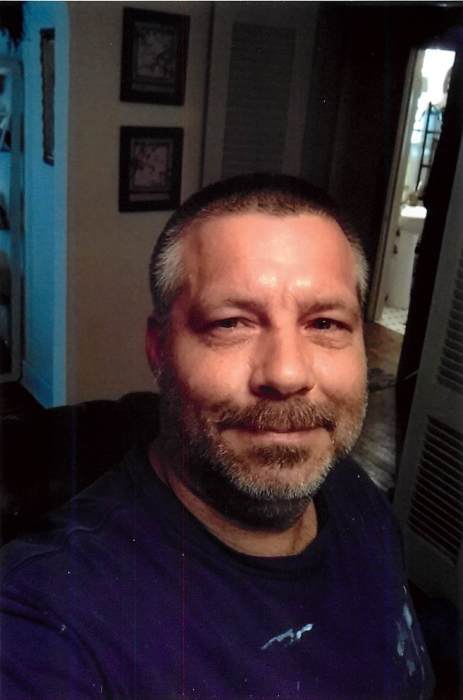 Graveside services will be held at 11:00 AM (EST) on Monday, April 29, 2019 in Lakeview Memory Gardens with Rev. Ricky Ward officiating according to Vance Brooks Funeral Home, Phenix City, AL. The family will receive friends from 4:00 till 6:00P PM (EST) on Sunday at the funeral home.

Mr. Swearingen was born January 15, 1975 in Phenix City, AL son of Deloris Jean Lindblom Swearingen and the late James Swearingen. He worked for Brian Koon Construction serving in numerous roles. Scott was a simple man who enjoyed life’s simple pleasures. He enjoyed his family, friends and just tinkering with things.  We will always hold a special place in our hearts for his fond memories.

Mr. Swearengin was also preceded in death by his brother, Reggie Swearingen.

To leave a condolence, you can first sign into Facebook or fill out the below form with your name and email. [fbl_login_button redirect="https://vancebrooksfuneralhome.net/obituary/scott-devon-swearingen/?modal=light-candle" hide_if_logged="" size="medium" type="login_with" show_face="true"]
×