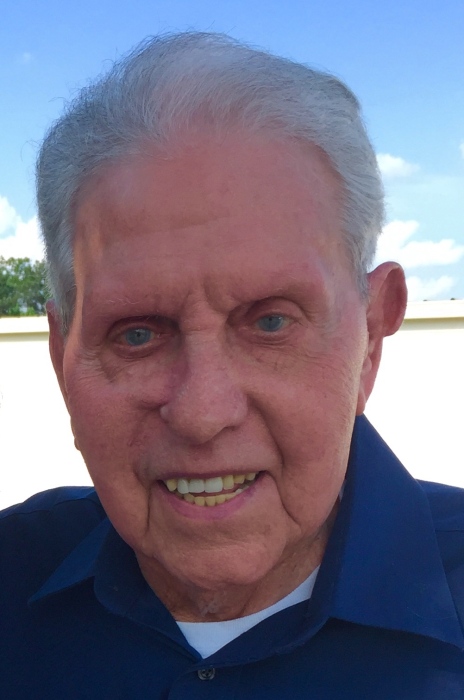 Edward Clark Reeves was born June 11, 1933 in Jakin, GA to the parents of William Reeves Sr. and Emma Hayes Reeves.  Edward was a retired SFC U.S. Army Veteran proudly serving his country for 20 years. During his service he defended his country in both the Korea and Vietnam wars. Edward was awarded the bronze star and purple heart during his military service. After retiring from the U.S. Army, Edward worked for the Government Printing Office in Ft. Benning, GA where he retired after 20 years of employment. He enjoyed fishing, watching college football and was a Georgia Bulldog fan.  He was a loving husband, father and grandfather who will forever be missed.

Other than his parents, Edward is predeceased by his sister, Ruth Lane and brother, Bill Reeves.

In lieu of flowers, memorials may be made to Columbus Hospice House.

To leave a condolence, you can first sign into Facebook or fill out the below form with your name and email. [fbl_login_button redirect="https://vancebrooksfuneralhome.net/obituary/sfc-ret-edward-clark-reeves/?modal=light-candle" hide_if_logged="" size="medium" type="login_with" show_face="true"]
×