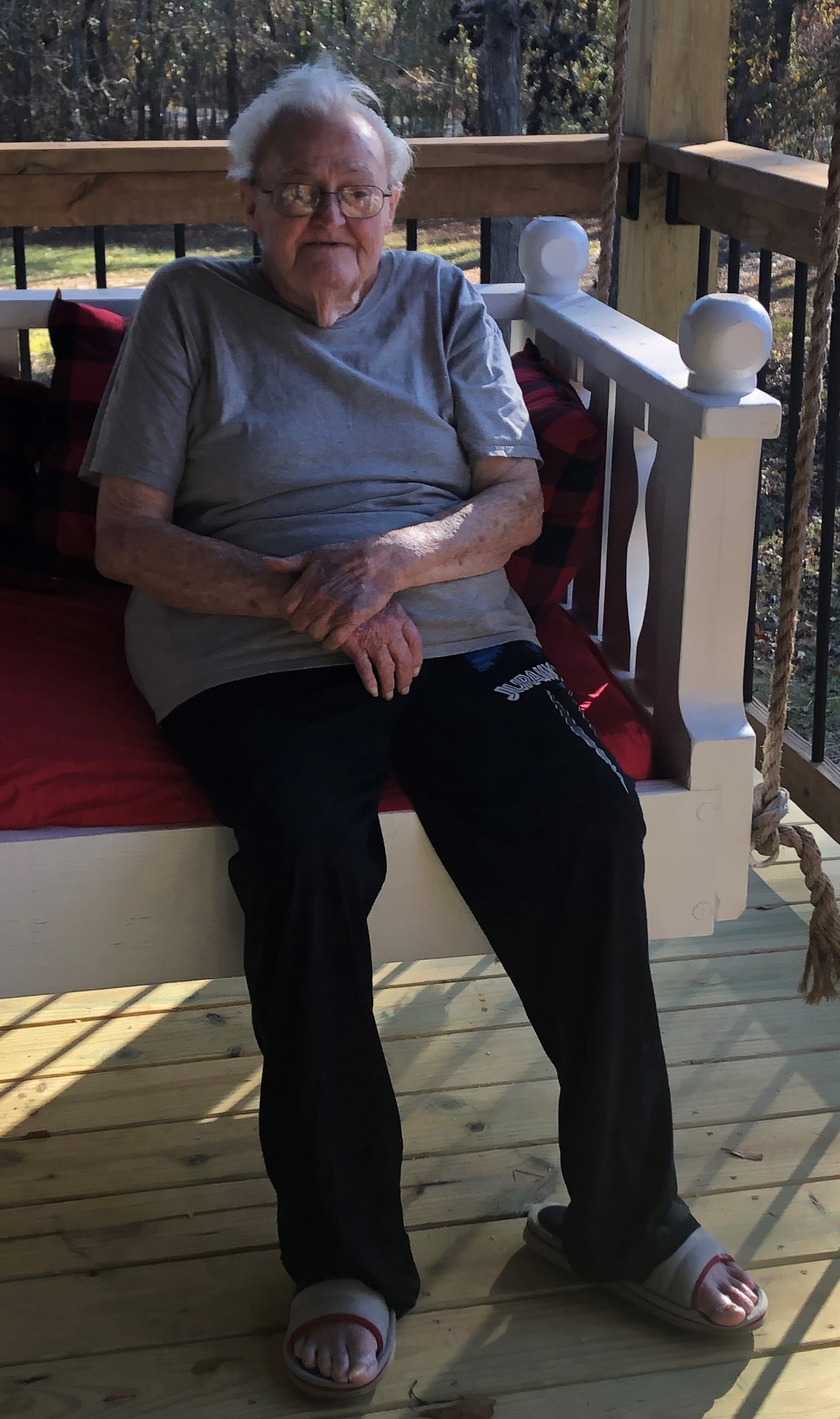 A funeral service will be held 11:00 am Tuesday, January 5, 2020 at Vance Brooks Funeral Home in Phenix City, AL with Rev. Andrew Stinson officiating.  Interment with military honors will follow at Lakeview Memory Gardens.  The family will receive friends Monday evening from 6:00 to 7:00 pm, at the funeral home.

Mr. Robbins was born June 22, 1928 in Wilson County, NC, son of the late Dennis Robbins and Virginia Thornell Robbins .  He retired from the United States Army with over 20 years of service.  After retiring from the Army, Mr. Robbins worked for the Civil Service.  He was a former member of the American Legion and attended both Oakview Church of God and Auburn Heights.  Mr. Robbins enjoyed fishing and Auburn Football.

Other than his parents, he was preceded in death by his loving wife Edith Jeannette Robbins and two brothers, John Dennis Robbins and Larry Robbins.

To leave a condolence, you can first sign into Facebook or fill out the below form with your name and email. [fbl_login_button redirect="https://vancebrooksfuneralhome.net/obituary/sfc-ret-ethan-c-robby-robbins/?modal=light-candle" hide_if_logged="" size="medium" type="login_with" show_face="true"]
×