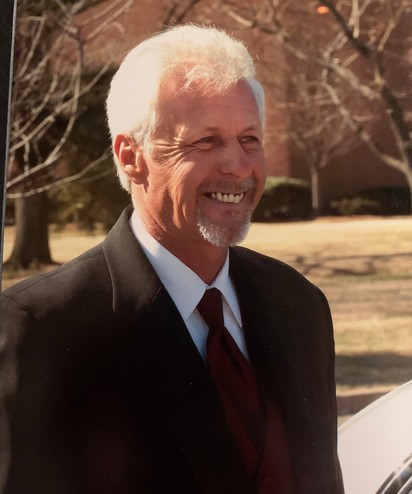 A Service of Remembrance with U. S. Army honors will be held at 2:00 PM on Wednesday, July 29, 2020 in the Chapel of Vance Brooks Funeral Home, Phenix City, AL. The family will receive friends one hour prior to the service at the funeral home.

Mr. Romanishan was born November 20, 1953 in Allentown, PA son of the late Peter Julius Romanishan and Hazel White Romanishan. He proudly served his county in the U. S. Army for over 20 years. After his honorable military career, he started his own business, Repairs by Romanishan, doing both plumbing and electrical work. He was a man of integrity and hard work and he expected the same of others no matter who they were. Mr. Romanishan enjoyed his family, friends helping others and watching NASCAR and Alabama Football. He has left an impression on us and those around him that will always be remembered in the kindest of ways.

To send flowers to the family or plant a tree in memory of SFC (Ret) Martin Allen Romanishan.

To leave a condolence, you can first sign into Facebook or fill out the below form with your name and email. [fbl_login_button redirect="https://vancebrooksfuneralhome.net/obituary/sfc-ret-martin-allen-romanishan/?modal=light-candle" hide_if_logged="" size="medium" type="login_with" show_face="true"]
×