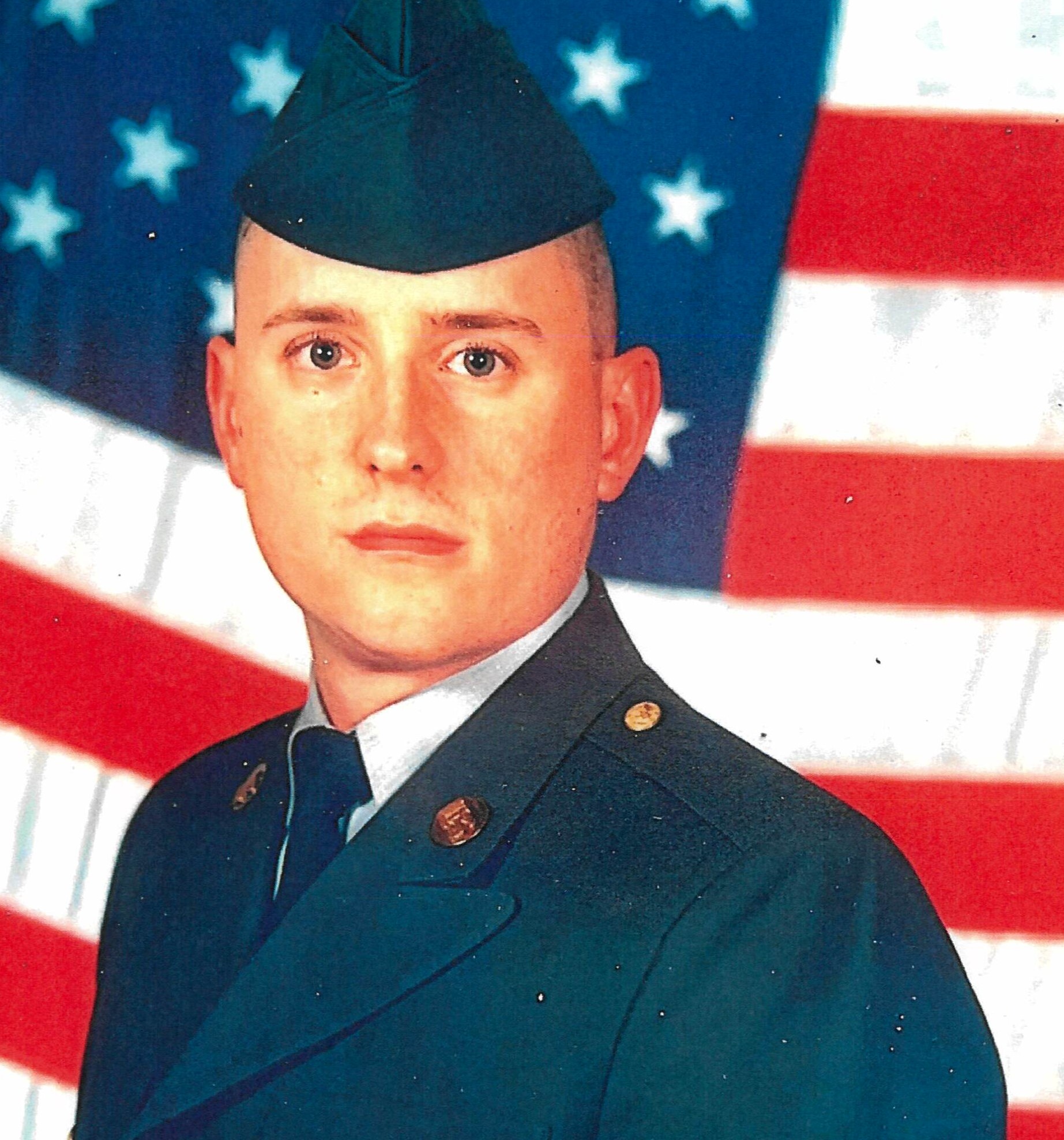 Mr. Riggle was born January 8, 1973, in Port Allegany, PA son of the late Wylie and Diane Borowski Riggle. He had retired from the US Army and was a huge Bills fan. Bill will be greatly missed by those who knew and loved him.

To leave a condolence, you can first sign into Facebook or fill out the below form with your name and email. [fbl_login_button redirect="https://vancebrooksfuneralhome.net/obituary/sfc-ret-william-joseph-riggle/?modal=light-candle" hide_if_logged="" size="medium" type="login_with" show_face="true"]
×