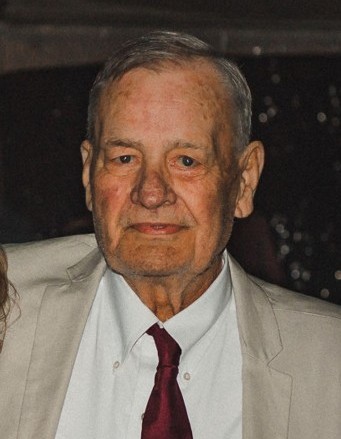 Mr. Dye was born May 19, 1934 in Red River, TX, son of the late William Randolph Dye and Nellie Catherine Jones. He proudly served in the United States Army, serving our country in both the Korean and Vietnam War.   After twenty years of service he was a retired war veteran receiving awards such as The Purple Heart and The Bronze Star with many other achievements and awards.  Mr. Dye also a retired commercial freight and transportation driver for Dolly Madison in Columbus, GA., traveling across the U.S. for over twenty-five years. He enjoyed sitting on his back porch observing his hummingbirds, deer, squirrels, nature, tinkering in his yard and many visits from his grandchildren and great-grandson’s. He was a dedicated pet owner to many beloved dogs he considered his “crumb snatchers” and spoiled them rotten.  Mr. Dye’s favorite past time was spending quality time on his back veranda (as he would call it) with all his family and friends.  Other than both his mother and father, he was preceded in death by his beloved wife of 45 years, Carmen Bowlin Dye.

A memorial visitation will be held on Monday, August 26, 2019, family will receive friends at Vance Brooks Funeral Home in Phenix City from 12:00 noon EST to 2:00 pm EST.

In lieu of flowers, the family request donations to be sent to the Lee County Humane Society in honor of Donald Dye, Sr., www.leecountyhumane.org; 1140 Ware Dr., Auburn, AL 36832. 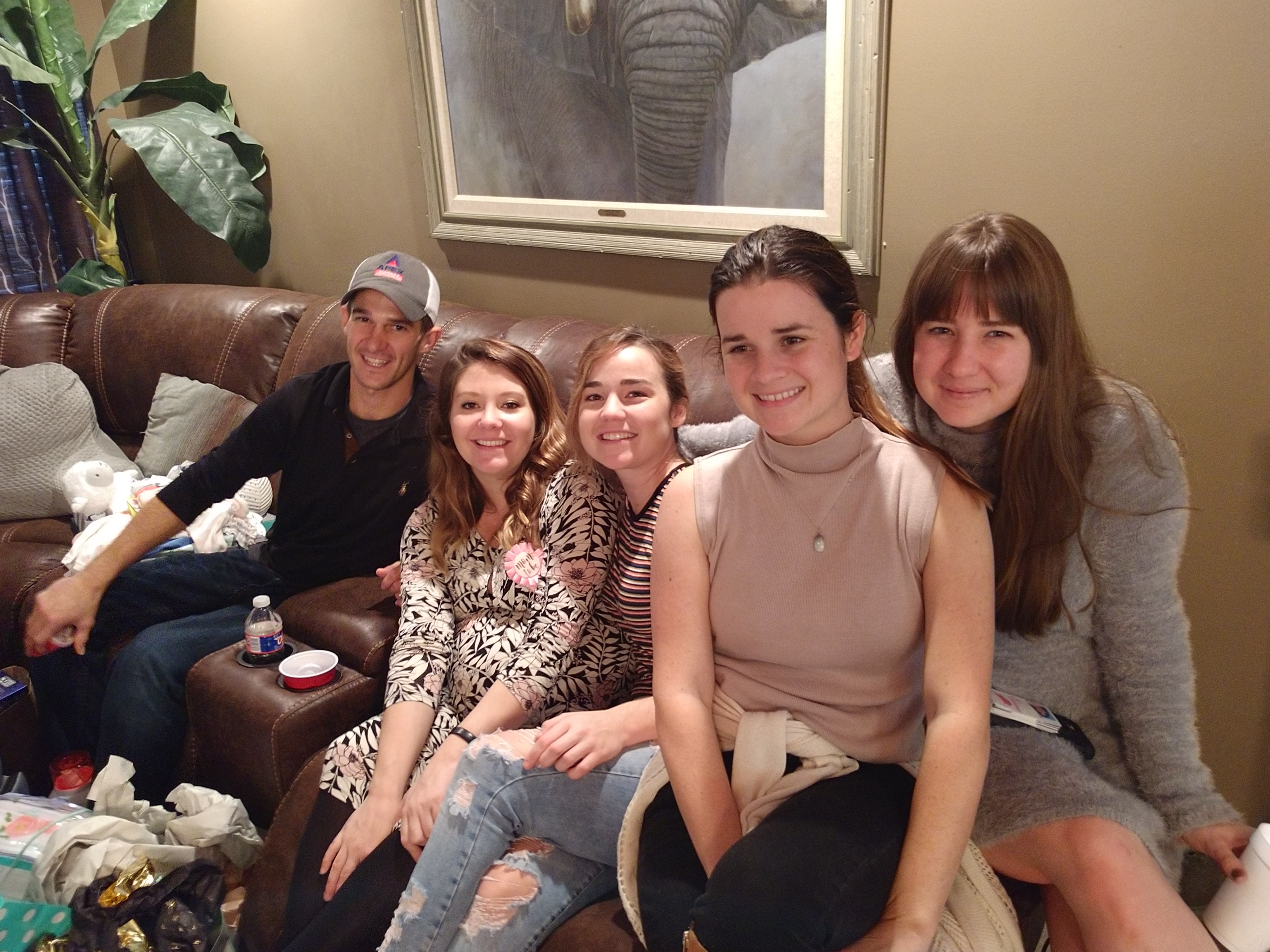 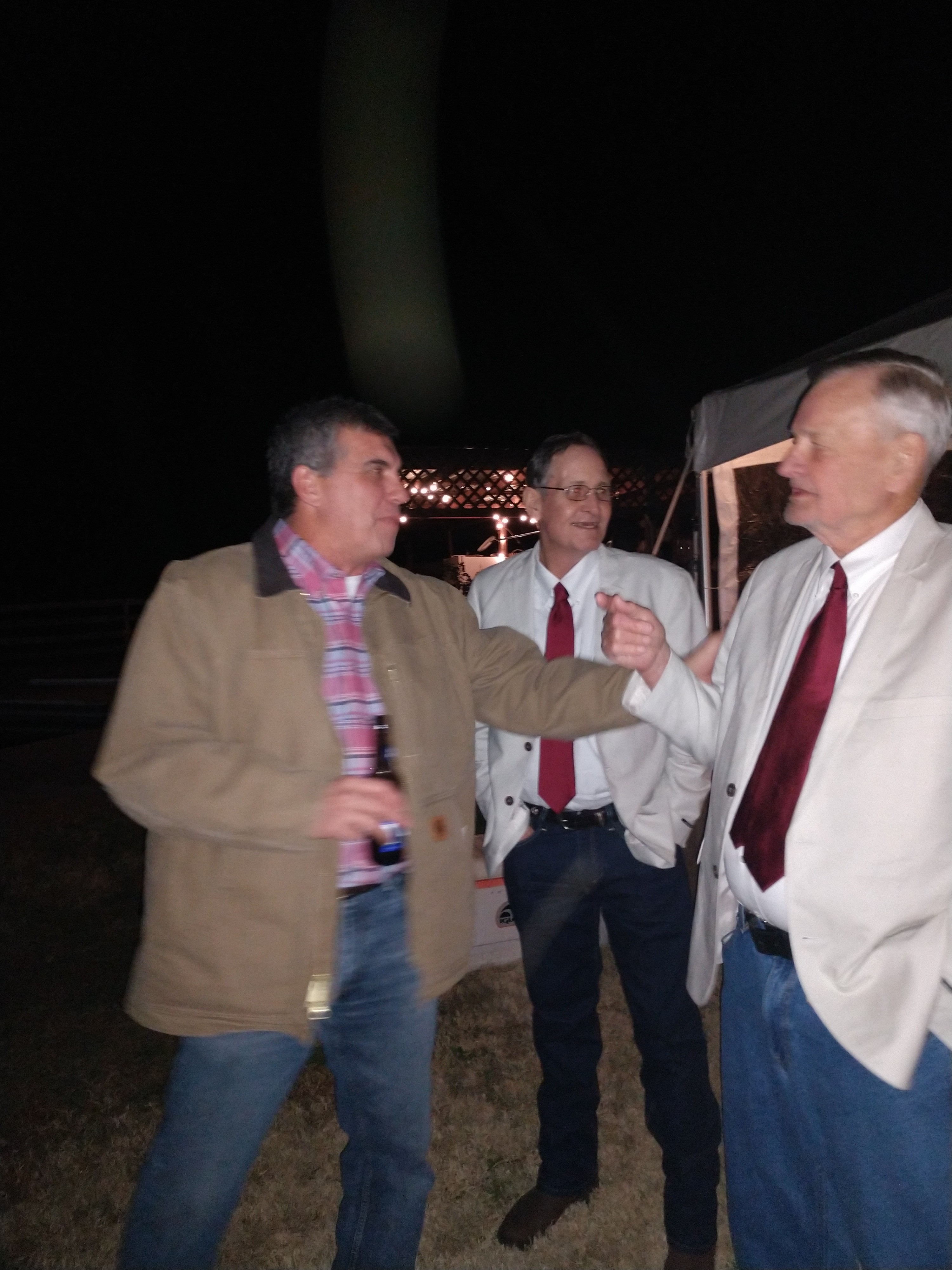 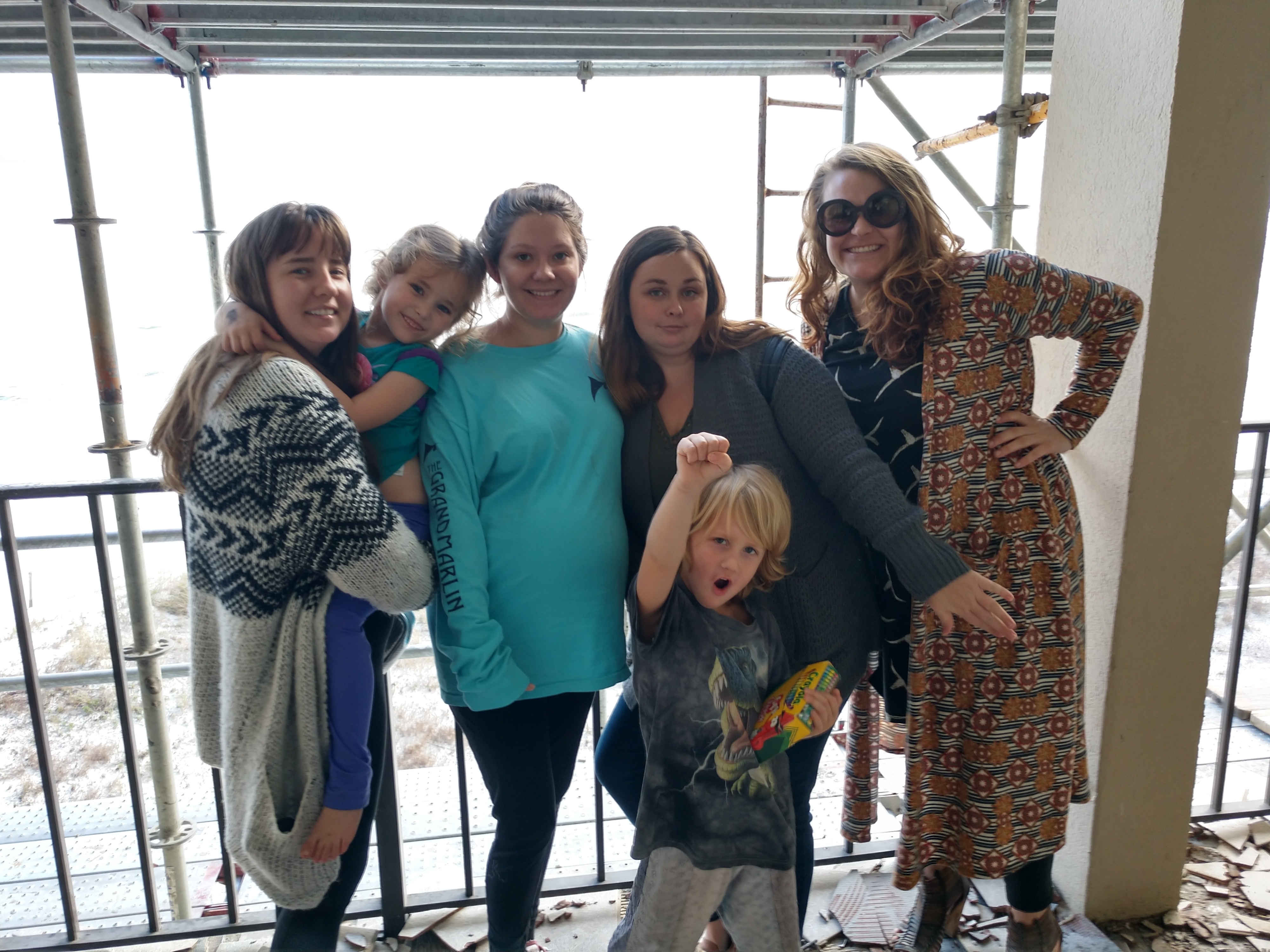 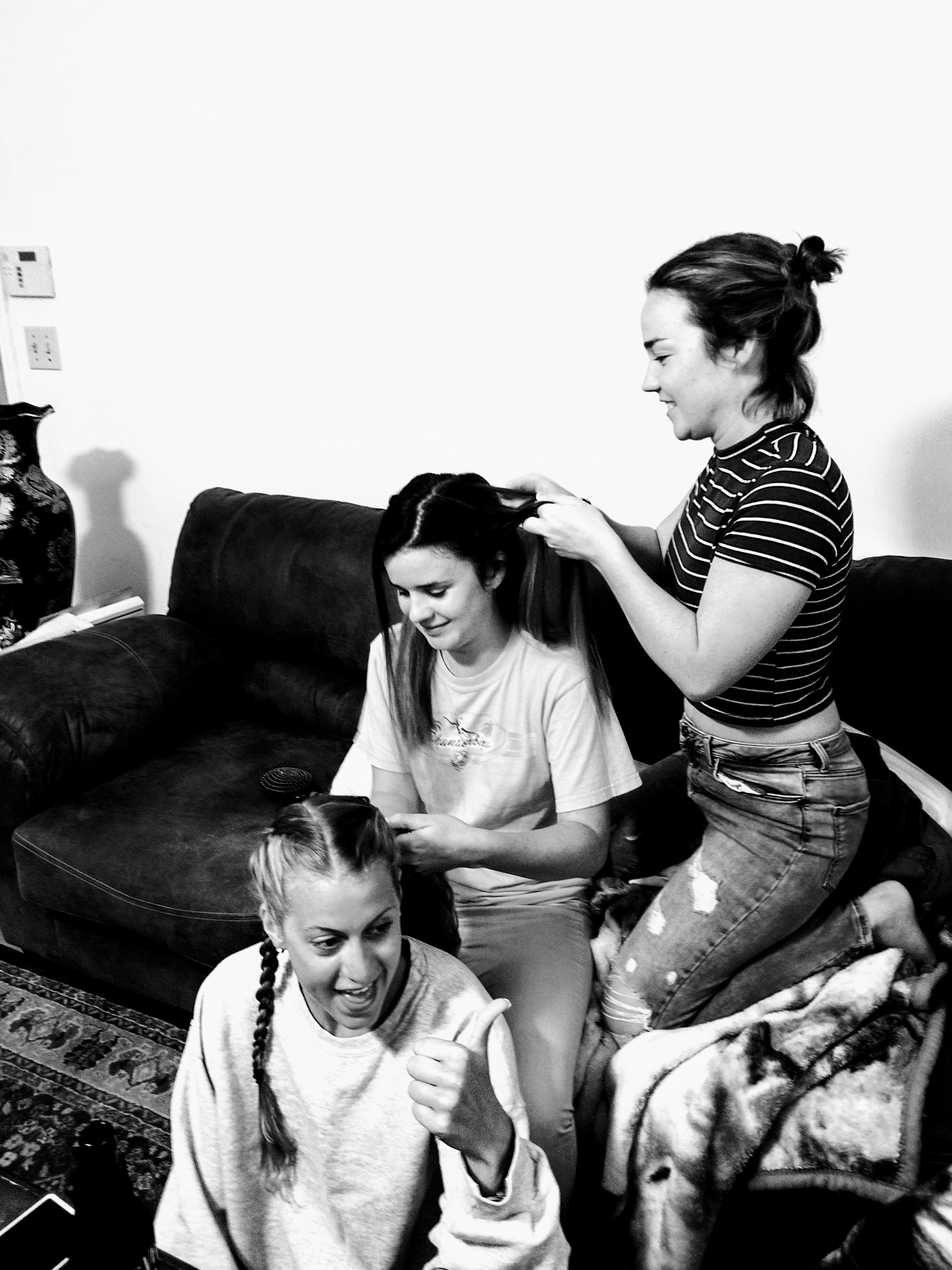 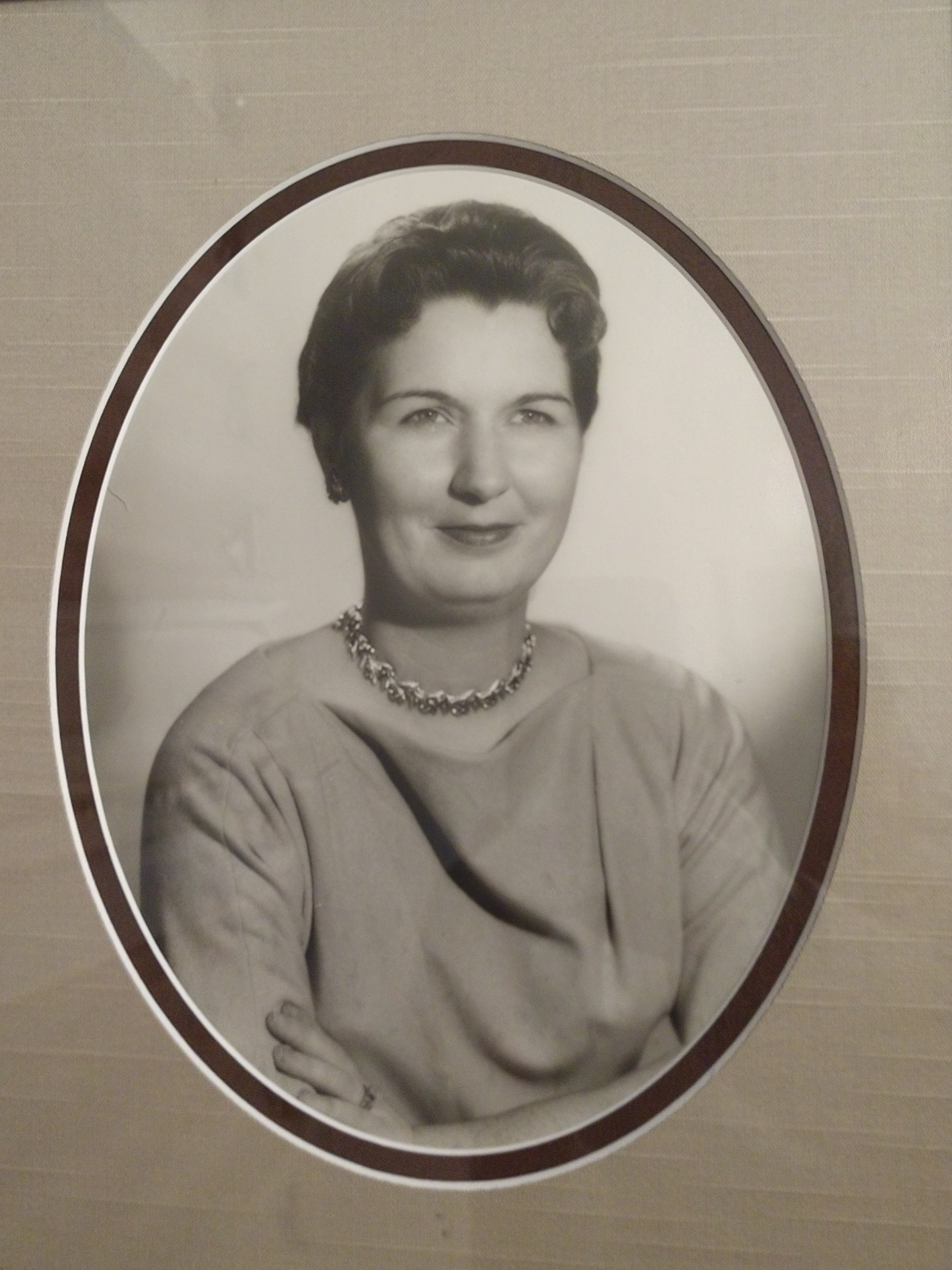 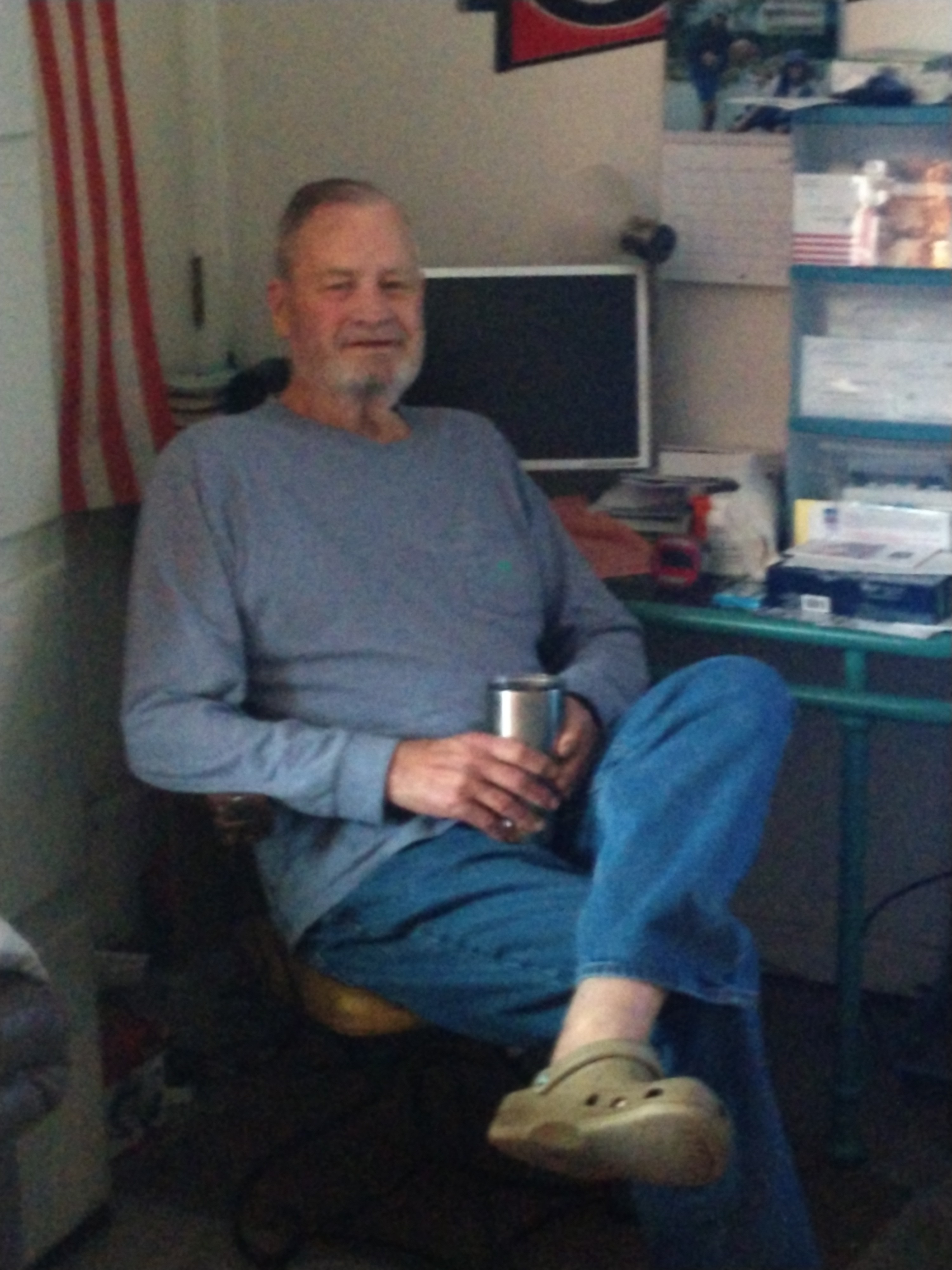 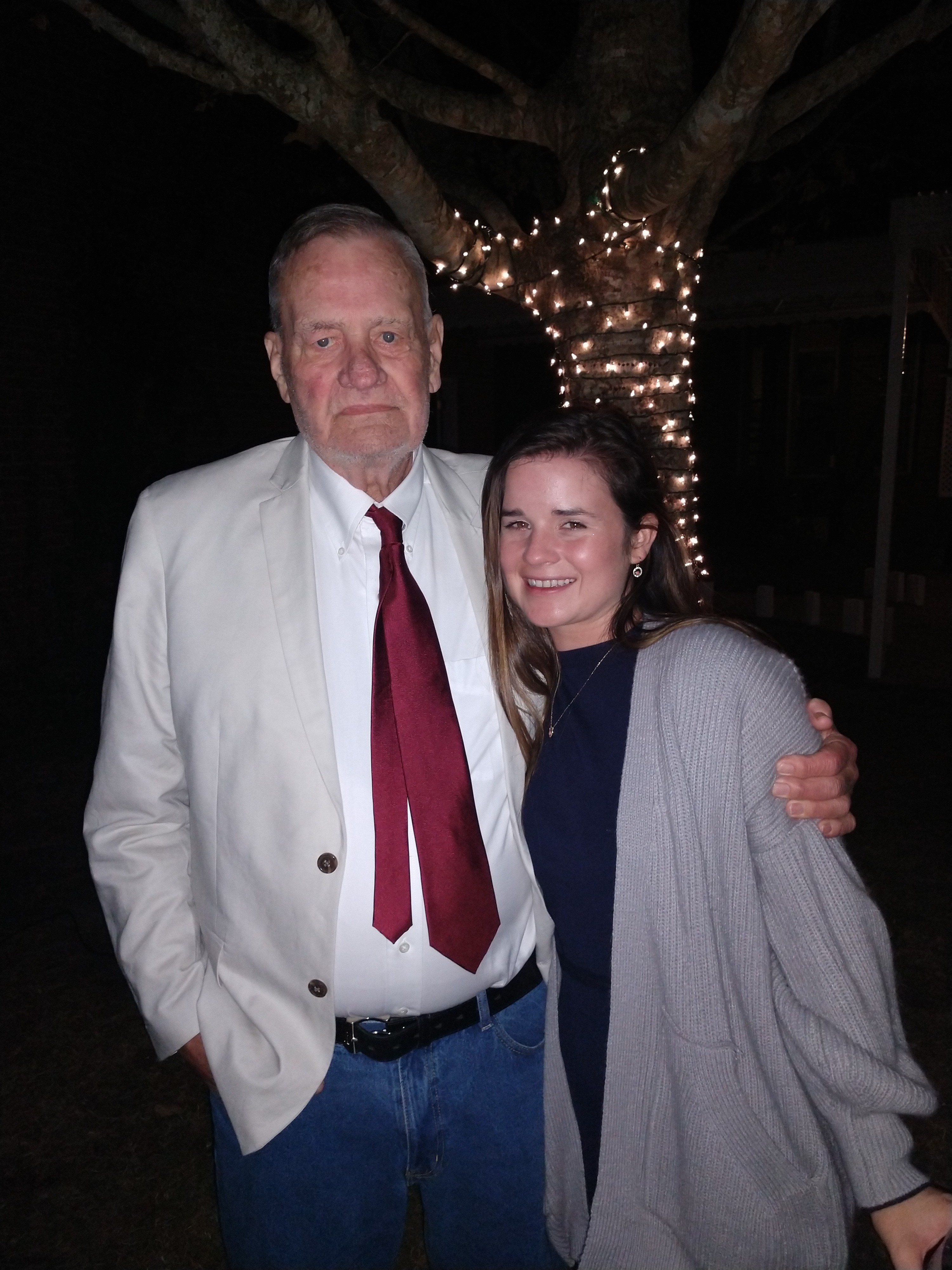 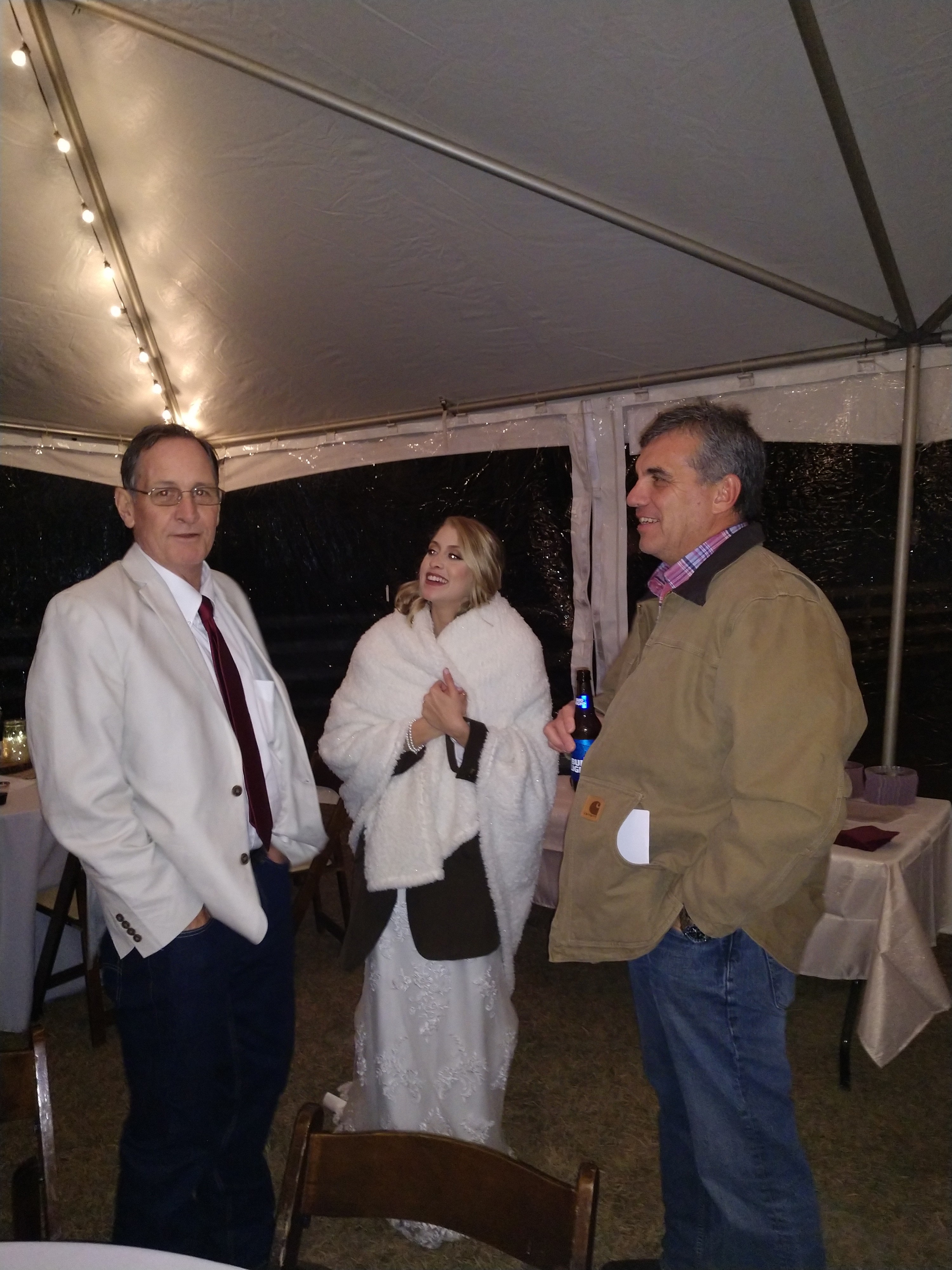 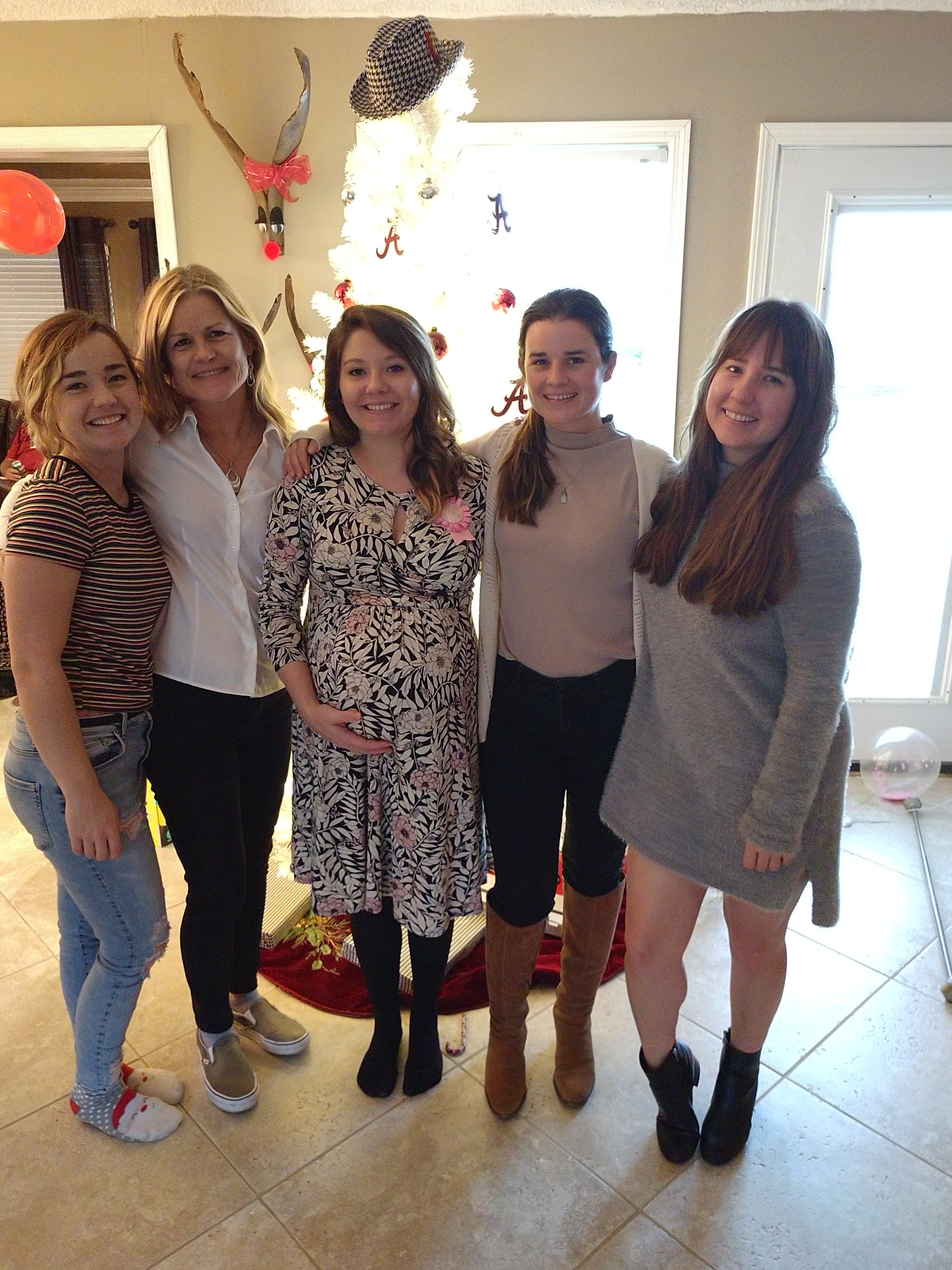 To leave a condolence, you can first sign into Facebook or fill out the below form with your name and email. [fbl_login_button redirect="https://vancebrooksfuneralhome.net/obituary/sfc-retired-donald-wayne-dye-sr/?modal=light-candle" hide_if_logged="" size="medium" type="login_with" show_face="true"]
×