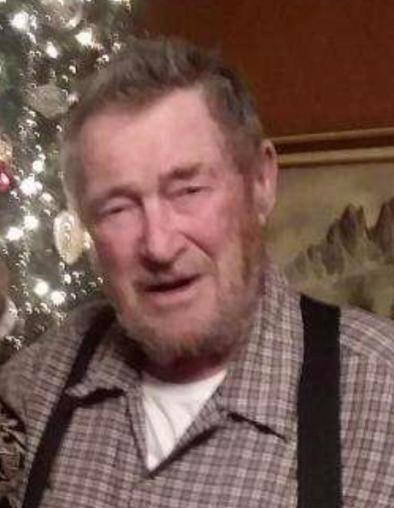 Mr. Lyons was born June 15, 1933 in Westborough, MA to the late Harry C. Lyons, Sr. and Vera J. Ritchie Lyons.  He worked as an owner / operator truck driver engaging in opportunities all over.  He served our country proudly in the United States Army retiring as an SFC with 20 years of service.  He was a life member of the American Legion and enjoyed tinkering with model airplanes, and loved fishing every chance that came his way.  Other than his parents, he was preceded in death by four brothers, Lolly Arnold, Gene Forgett, Roger Lyons, and Paul Lyons, and a granddaughter, Lacey Elizabeth Peardon.

To leave a condolence, you can first sign into Facebook or fill out the below form with your name and email. [fbl_login_button redirect="https://vancebrooksfuneralhome.net/obituary/sfc-retired-harry-c-lyons-jr/?modal=light-candle" hide_if_logged="" size="medium" type="login_with" show_face="true"]
×