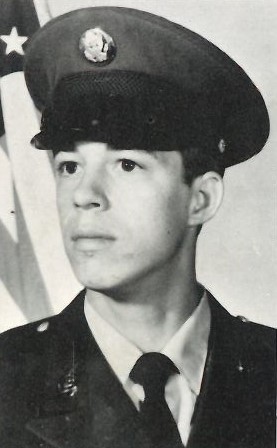 Randall was born in Arlington, VA on December 1, 1955 to the late Jonas Branham and Patricia Branham Lutes. Very soon after high school he took on what would become his career, the US Army. After 23 years of service SGM Branham retired. Earning numerous medals, awards and commendations it was his love of being Airborne the he spoke of the most. From jumping, teaching and ensuring every chute was packed correctly SGM Branham loved the service.

He will be greatly missed by his family and those he served with. No services have been scheduled at this time.

To leave a condolence, you can first sign into Facebook or fill out the below form with your name and email. [fbl_login_button redirect="https://vancebrooksfuneralhome.net/obituary/sgmret-randall-jonas-branham/?modal=light-candle" hide_if_logged="" size="medium" type="login_with" show_face="true"]
×