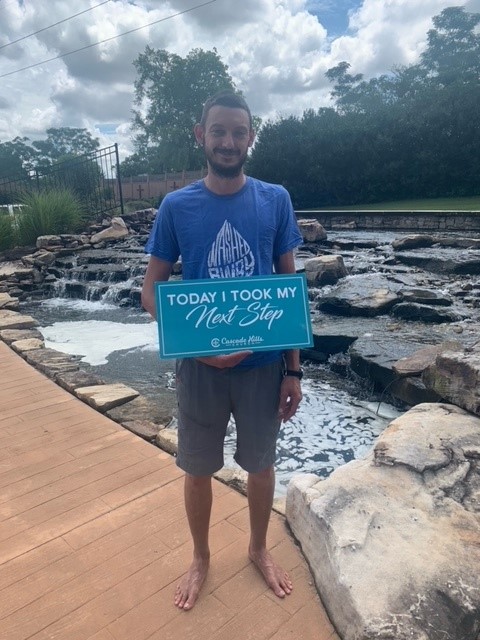 Shawn Christopher Mcspadden, son of Mr. Kevin Mcspadden and the late Mrs. Cyndy Davis, was born May 9, 1988, in Bitburg, Germany. After moving to Salem, Alabama, Shawn became a member of Cascade Hills Church. He was employed at Briggs and Stratton in Auburn, Alabama. Early in life he followed in his father’s footsteps and joined the United States Air Force. He will be remembered by his smile, as a hard-working single dad who loved his family, a great mechanic, a wonderful and helpful neighbor, and friend. Shawn was called to his heavenly home on Thursday October 21, 2021, in Smiths Station, Alabama. He is preceded in death by his mother, Cyndy Davis. Fondest memories of his life will be shared and cherished by: his son Carter; his father Kevin (Sarah); two brothers: Jacob (Marcie), Joshua (Tracy); three Nephews: Nicholas, Austin, Brady, and four nieces: Elizabeth, Alyssa, Kaylee, and Anaiah; and a host of other relatives and friends.
The family wishes to express their sincere thanks for the many expressions sown during this time. Your prayers, presence, flowers, cards, calls, texts, and other kindness will always be remembered. May each of you be blessed.
Love, The Mcspadden Family

To leave a condolence, you can first sign into Facebook or fill out the below form with your name and email. [fbl_login_button redirect="https://vancebrooksfuneralhome.net/obituary/shawn-christopher-mcspadden/?modal=light-candle" hide_if_logged="" size="medium" type="login_with" show_face="true"]
×