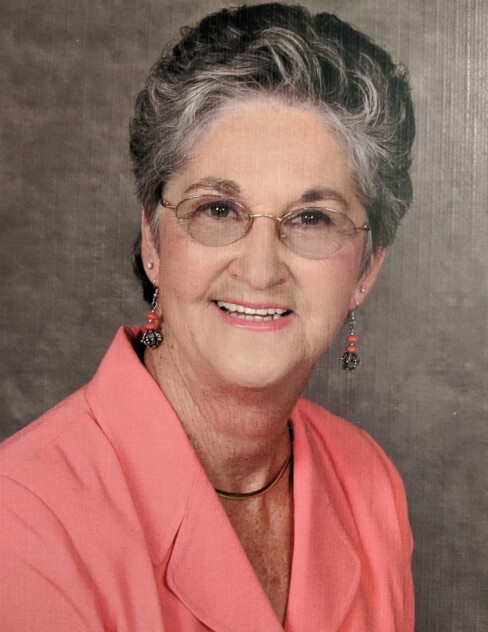 A funeral service will be held 11:00 am Saturday, August 1, 2020 at Vance Brooks Funeral Home in Phenix City, AL. Interment will follow at Philadelphia Baptist Church Cemetery. The family will receive friends Friday evening from 6:00 to 8:00 pm at the funeral home.

Mrs. Kennedy was born August 21, 1938 in Russell County, AL, daughter of the William Robert Hayes and Beulah Carnley Hayes. She retired as an Inspector from Ampex Corp. after many years of service. Later she opened her own real estate firm, Welcome Home Realty. Mrs. Kennedy was a member of Philadelphia Baptist Church for over 60 years and taught Sunday School for over 50 years.

To leave a condolence, you can first sign into Facebook or fill out the below form with your name and email. [fbl_login_button redirect="https://vancebrooksfuneralhome.net/obituary/shirley-m-hayes-kennedy/?modal=light-candle" hide_if_logged="" size="medium" type="login_with" show_face="true"]
×