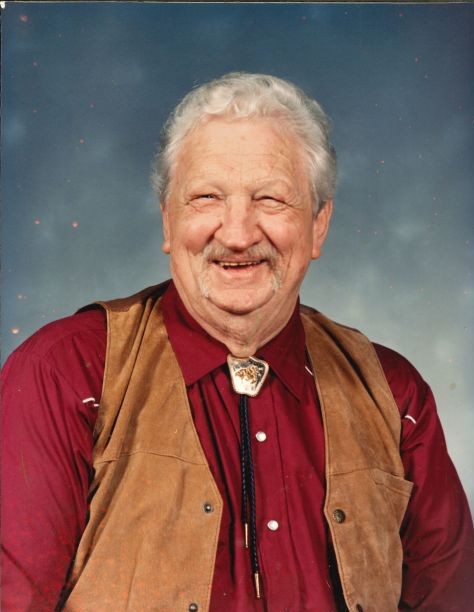 Funeral services will be held on Friday, August 30, 2019 at 11:00 AM in the Chapel of Vance Brooks Funeral Home, Phenix City, Al with Rev. Barry Danner officiating. A committal with Marine Honors will follow in Lakeview Memory Gardens. The family will receive friends on Thursday from 6-8PM at the funeral home.

Mr. Scott was born September 24, 1931 in Abbeville, AL son of the late John Crawford Scott and Mary Alice (Fleming) Scott. He had retired as a U. S. Marine Gunnery Sgt. After serving in both the Korean and Viet Nam Wars. He was awarded numerous commendations and worked on vital projects early in the Viet Nam War. Bud was also on the Rifle/Pistol Team during his military career. After retiring, he joined the Kinnett Dairy team as a truck driver. Bud was gentle, patient, humble and easy going.  He enjoyed gardening and being with his family. We will deeply miss him but remember his wisdom and the good times.

To leave a condolence, you can first sign into Facebook or fill out the below form with your name and email. [fbl_login_button redirect="https://vancebrooksfuneralhome.net/obituary/ssgt-ret-james-a-scott/?modal=light-candle" hide_if_logged="" size="medium" type="login_with" show_face="true"]
×