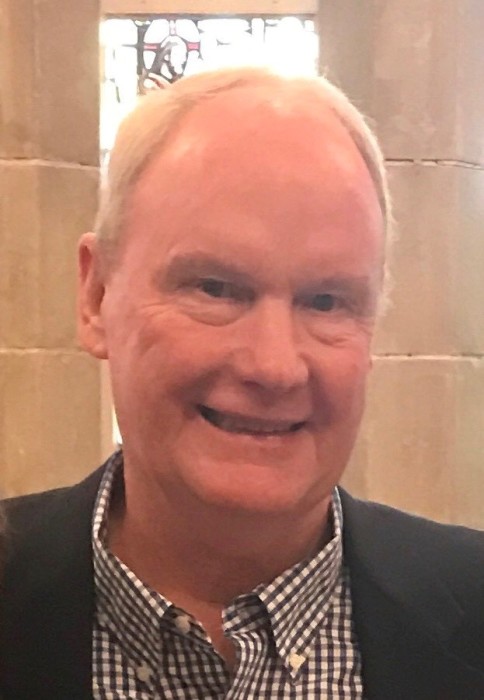 Stephen B Williams Jr., age 70, passed away peacefully in his home in Lagrange GA on July 1, 2019. Services will be held Friday, July 5 at 2:00 at Vance-Brooks Funeral Home, 4048 Macon Rd, Columbus, GA 31907. Officiating will be the Reverends John Fugh of St. Paul’s Methodist Church and David Howle of Edgewood Baptist Church, where Steve was an active member.

Steve was born December 22, 1948, in Columbus, GA. as son of the late S.B. Williams and Hazel Arrington Williams of Hurtsboro, AL., and brother to the late Mary Anne Williams of LaGrange GA. He attended Marion Military Institute and was a 1970 graduate of Emory University where he was a member of the Sigma Alpha Epsilon fraternity, and a 1972 graduate of Georgia State University where he obtained his MBA. He enjoyed flying and earned a private pilot’s license and later obtained his rating as a certified flight instructor.  Because of his lifelong love of flying he continued to earn additional flight certifications over the years.

Steve was a master creator of bedtime stories, even inventing his own “Timmy” series for his children. He loved a good prank, caring for horses and hunting dogs, turkey hunting, quail and dove shoots, trail rides, and working the land. Throughout his life, he connected with those he loved through sharing these pastimes. Although all four of his children attended Auburn University, he did his best to raise them as Alabama football enthusiasts, of which he was a devoted fan.

In lieu of flowers the family requests that donations be made to the Hurtsboro City Grill where many have enjoyed good conversations and fellowship over a hot meal.  Donations to Ravi Zacharias Ministries or the Georgia Wildlife Federation would also honor Steve and his family.

To leave a condolence, you can first sign into Facebook or fill out the below form with your name and email. [fbl_login_button redirect="https://vancebrooksfuneralhome.net/obituary/stephen-b-williams-jr/?modal=light-candle" hide_if_logged="" size="medium" type="login_with" show_face="true"]
×