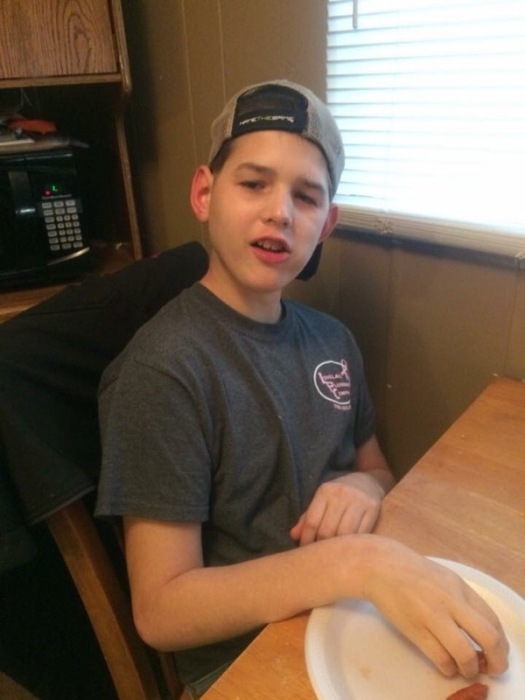 A Service of Remembrance will be held at 4:00 PM on Sunday, July 26, 2020 in the Chapel of Vance Brooks Funeral Home, 3738 US Hwy 431N, Phenix City, Alabama with Reverend Rodney Weiss and Ms. June Ivey officiating. The family will receive friends two hours prior to the service at the funeral home.

Stephen was born April 23, 1999 in Phenix City. He graduated from Smiths Station High School in 2017. Some of Stephen’s favorite things to do was watching Barney and the Dukes of Hazzard on T.V., but most of all he loved going to school. Stephen was a special angel from God; he gave unconditional love and brought joy and laughter to his family and friends. Stephen will always hold a place in our hearts and will be forever be missed.

Flowers are accepted or contributions can be made in memory of Stephen to Columbus Hospice House 7020 Moon Road Columbus, Georgia 31909, www.columbushospice.com.

To leave a condolence, you can first sign into Facebook or fill out the below form with your name and email. [fbl_login_button redirect="https://vancebrooksfuneralhome.net/obituary/stephen-ray-plott/?modal=light-candle" hide_if_logged="" size="medium" type="login_with" show_face="true"]
×