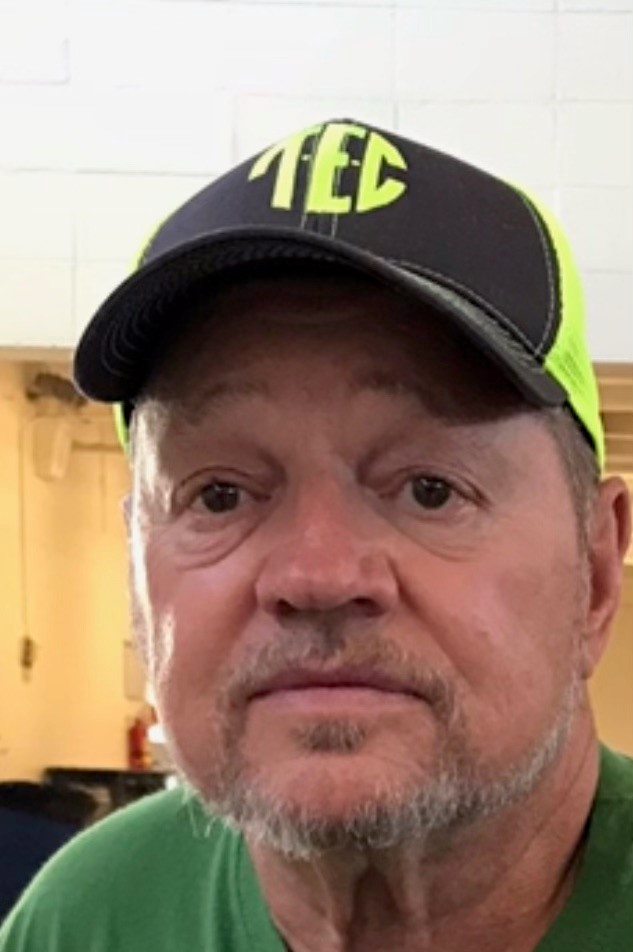 Steve Blakey, age 70, resident of Salem, Alabama, passed away on Saturday, November 14, 2020 at Piedmont Midtown Columbus Regional Hospital.  Funeral services are scheduled at the Chapel of Vance Brooks Funeral, 3738 US Hwy 431N, Phenix City, Alabama on Wednesday, November 18, 2020, 2 p.m. Interment will follow at Lakeview Memory Gardens.  The family will receive friends at the funeral home on Tuesday, November 17, 2020 from 5-7 p.m.

Mr. Blakey, son of the late James Blakey and Janice Lenora Kennedy Blakey, was born September 30, 1950 in Phenix City, Alabama.  He was Baptist by faith and had worked as a machinist for several years.  Mr. Blakey enjoyed being outside working in his yard and on his home.  He also enjoyed fishing and Auburn football.  While inside, Mr. Blakey looked forward to making banana pudding and homemade dressing for his family.  He would also spend time putting puzzles together and watching old western classics on television, to include Gunsmoke and The Rifleman.  However, the greatest enjoyment he had was spending quality time with his grandchildren.  The family remembers him as a sweet, thoughtful, honest, and caring man who would help anyone at any time.

Besides his parents, Mr. Blakey was preceded in death by a sister, Charlotte Thompson.  He is survived by his wife of over 42 years, Pamela Blakey of Salem, Alabama; daughter, Tiffany Biser and her husband George of Phenix City; son, Nicholas Andy Blakey and his wife Darby of Salem; sisters, Michele Blakey, Donita Price and her husband Jimmy, Laura Gooden and her husband Mike, and Dawn Blankenship and her husband Randy; three brothers, Norman Blakey and his wife Linda, Alan Blakey, and Lynn Blakey; four grandchildren, Bella Blakey, Emily Biser, Georgia Biser, and James Dean Reynolds; other relatives and friends

To leave a condolence, you can first sign into Facebook or fill out the below form with your name and email. [fbl_login_button redirect="https://vancebrooksfuneralhome.net/obituary/steve-blakey/?modal=light-candle" hide_if_logged="" size="medium" type="login_with" show_face="true"]
×