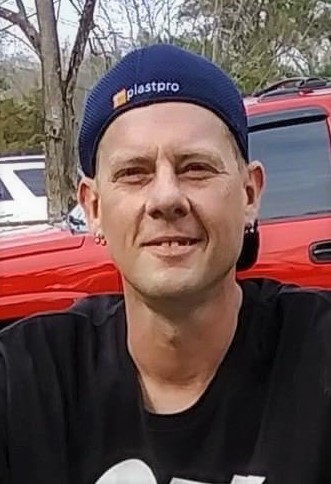 Steven John Mignone, 46, of Phenix City, Alabama, passed away peacefully on April 20, 2022.
The family will host a Celebration of Life Service at 2:00 PM EST, on Sunday, April 24, 2022, at Cascade Hills Baptist Church Park in Columbus, Georgia. The family will receive friends on Friday, from 5-7:00 PM EST at Vance Brooks Funeral Home, 3738 Highway 431 North Phenix City, Alabama.
Steven was born in Charleston, SC the son of the late Steven Little and Sharon Martin. Steven was later adopted by Anthony Mignone. Steven was a welder by trade and was employed at Contract Hardware and Specialty Company. Steven enjoyed anything that would allow him to be outside, especially camping and fishing. His favorite music to listen to was classic rock with Metallica being his favorite band. He could often be found watching his favorite classic cartoons.
In addition to Steven’s biological father, he was preceded in death by one son Twamane Holland.
Left to cherish his memory are daughters Ciarra Mignone of Phenix City, AL and Katelin Mignone of Phenix City, AL; one son Allan Miller of San Diego, CA; brothers Joseph Mignone and his wife Kadie of Phenix City, AL and Christopher Little of Harrisburg, MS; sister Angela Thompson and many other caring friends and extended family members

To leave a condolence, you can first sign into Facebook or fill out the below form with your name and email. [fbl_login_button redirect="https://vancebrooksfuneralhome.net/obituary/steven-john-mignone/?modal=light-candle" hide_if_logged="" size="medium" type="login_with" show_face="true"]
×