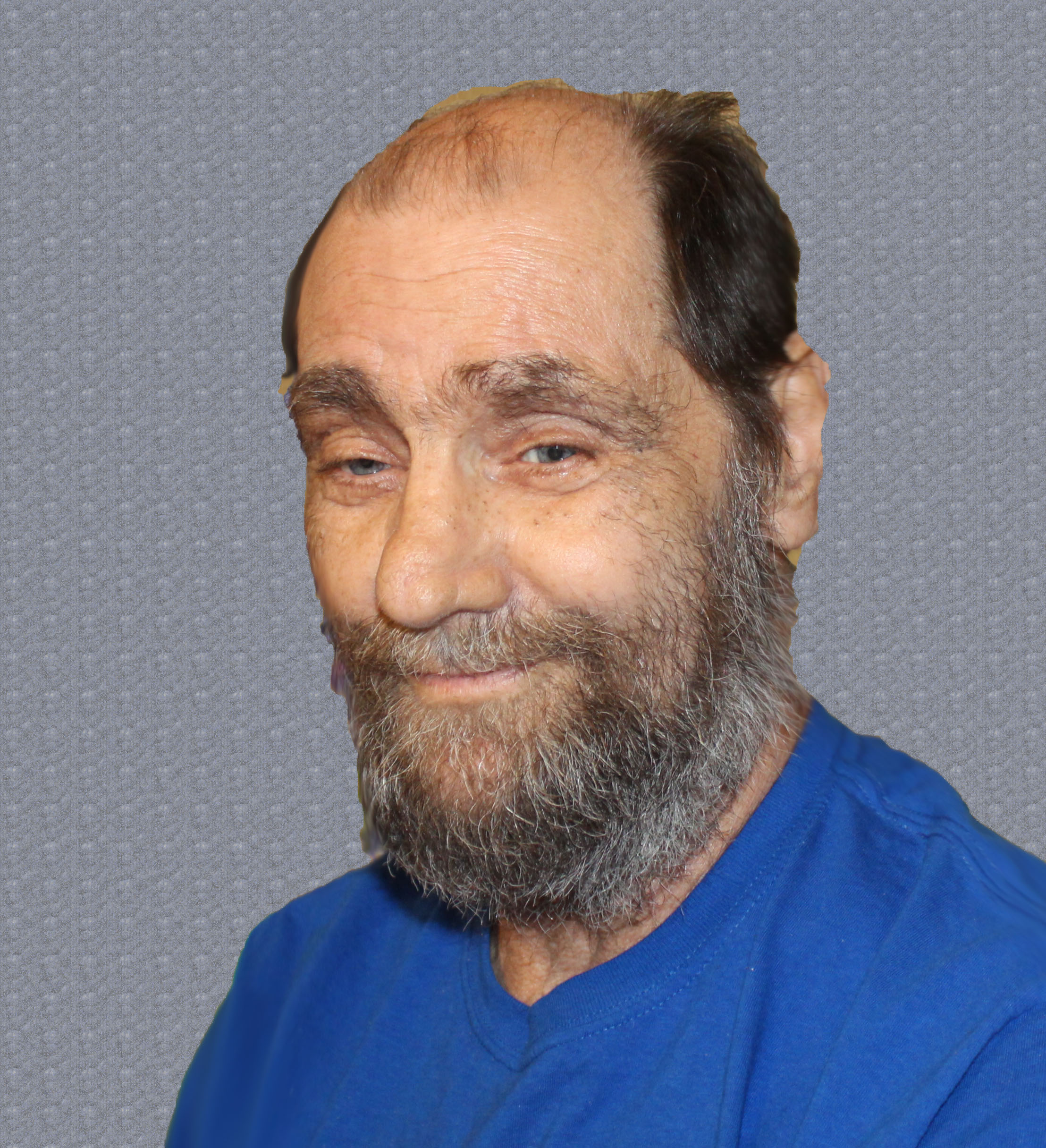 Stevie Starling, 65, of Columbus, GA passed away on Tuesday, December 28, 2021 at his residence. Funeral services will be held at Vance Brooks Funeral Home, 4048 Macon Road, Columbus, GA on Thursday, December 30, 2021 beginning at 3:00 PM with Rev. Travis Rigsby officiating. A private interment will conclude. In keeping with efforts to control the spread of COVID-19, facemasks and social distancing will be encouraged.

Stevie was born on December 20, 1956 in Columbus, GA to the late Lewis Mezill Starling and Ellie Mae Gilley Starling. He was employed by Ken-Lite Optical where he was an optical goods worker.

Other than his parents, Stevie is preceded in death by his brother Danny Starling.

To leave a condolence, you can first sign into Facebook or fill out the below form with your name and email. [fbl_login_button redirect="https://vancebrooksfuneralhome.net/obituary/stevie-starling/?modal=light-candle" hide_if_logged="" size="medium" type="login_with" show_face="true"]
×