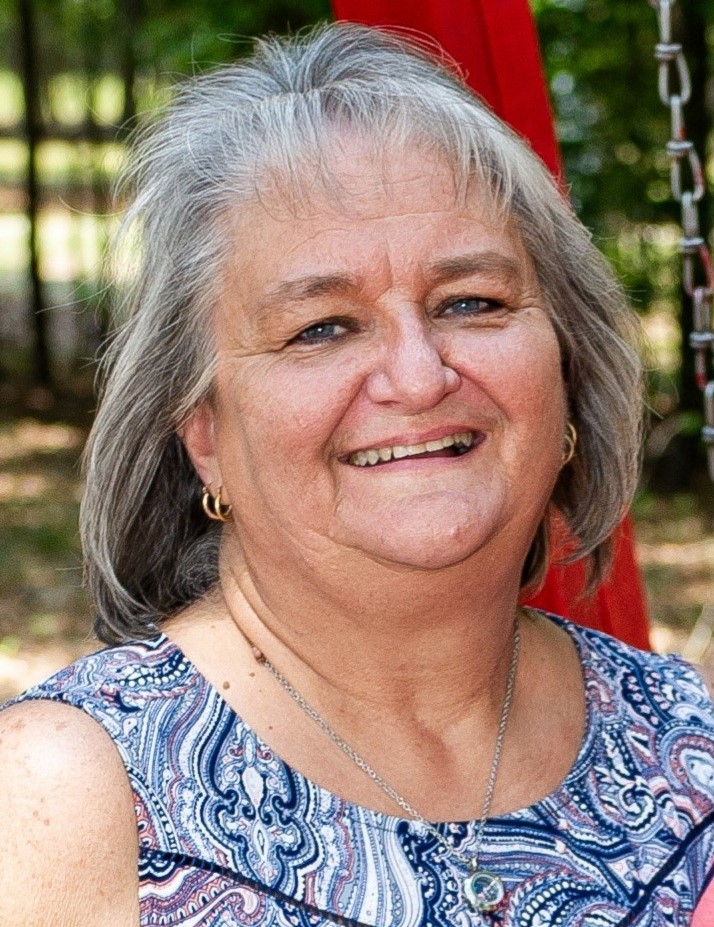 Tammy Bartlett Moody, 58, of Phenix City, AL stepped into the arms of Jesus while at Piedmont Columbus, Midtown, Columbus, GA on Friday, October 16, 2020.
Funeral Services will be held at 2:00 PM (EST) on Thursday, October 22, 2020 in the Chapel of Vance Brooks Funeral Home, Phenix City, AL with Rev. Boyd Cochran officiating. Interment will follow in Lakeview Memory Gardens. The family will receive friends from 5:00 PM till 8:00 PM on Wednesday at the funeral home.
Mrs. Moody was born April 30, 1962 daughter of the late Alden Wilder “Buddy” Bartlett and Mattie Clyde Sanders Bartlett. “Grammy” as she was known, was a homemaker extraordinaire as she had the gift of hospitality. Her home was the “Neighborhood house” and her servants heart drew everyone to her no matter where she was at. If Grammy was at the church, ballgames or a grandchild’s school party, those around her were drawn to her and in return were blessed. She was also a member of the Gospel group, The Glory Four where she ministered in song and also an active member of Pierce Chapel Assembly of God. Grammy, among other talents, was an accomplished cake maker, something she often shared with others. We will remember her kindness, leadership, love and devotion to her God and family. Grammy will be dearly missed, but her impact will be felt for generations to come.
Other than her parents she was preceded in death by her brothers-in-law, James Hutchins and Alex Saverino.
Survivors include her husband of 40 years, Russell “Rusty” Moody, Phenix City, AL; two children, Mallory Moody Lowe (James), Smiths Station, AL and Zachary Moody (Brittney), Phenix City, AL; three sisters, Sandra Hutchins, Dee “Ninky” Saverino and Cindy Kinnaman (Dink); five grandchildren, Tanner, Tucker and Waylon Moody, Amie Lowe and coming soon, Finley Lowe; numerous nieces, nephews and close friends also survive.

To leave a condolence, you can first sign into Facebook or fill out the below form with your name and email. [fbl_login_button redirect="https://vancebrooksfuneralhome.net/obituary/tammy-bartlett-moody/?modal=light-candle" hide_if_logged="" size="medium" type="login_with" show_face="true"]
×