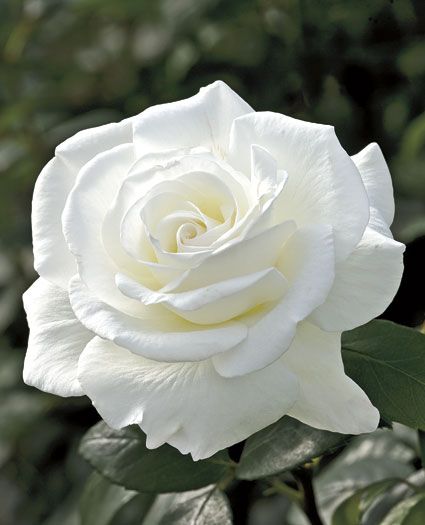 Memorial services to be announced

Terri Lynn Moores, 39, of Columbus, Georgia passed away on Sunday, August 8, 2021 at Piedmont Columbus Regional Midtown. Memorial services will be held at a later date.

Terri was born in Florida on February 12, 1982, the daughter of Penny Rowell Moores. She worked for Fazoli’s for many years. Terri was carefree and loved her children and extended family. She was a hardworking mother even though she had physical problems. Terri was a good provider, doing whatever she could to support her family. Now and then, one could hear her laughter as she played with her fur babies, Pixy and Gizmo. She taught her children by example to be good parents, love one another, and never give up. Terri will always be remembered as a strong fighter, independent, and headstrong but also as a loving mother, sister and daughter.

Online condolences may be shared at www.vancebrooksfuneralhome.net.

To leave a condolence, you can first sign into Facebook or fill out the below form with your name and email. [fbl_login_button redirect="https://vancebrooksfuneralhome.net/obituary/terri-lynn-moores/?modal=light-candle" hide_if_logged="" size="medium" type="login_with" show_face="true"]
×

Memorial services to be announced