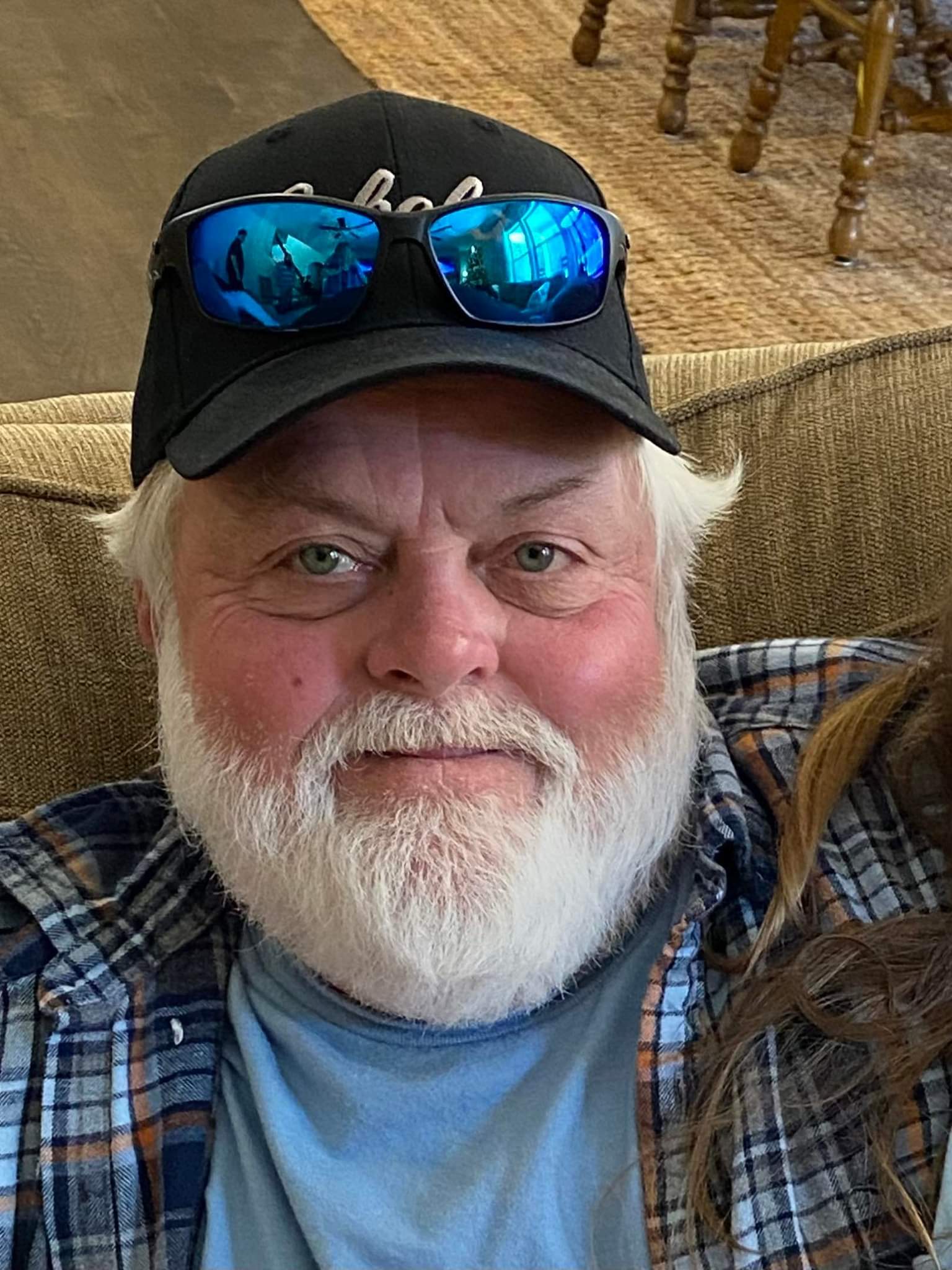 Terry Ray Johns, age 60, of Phenix City, passed away on November 2, 2022. Mr. Johns was born on January 11, 1962, at Martin Army Hospital in Fort Benning, Georgia to the late Eddie Ray and Bettie Ann (Tillery) Johns. Mr. Johns grew up in the Smiths Station/Phenix City area, and was an auto mechanic for the majority of his working career. He was a fan of the Atlanta Falcons and the Auburn Tigers, an authority on good music, and an avid fisherman. He was always willing to lend a hand, and could fix most anything. If he didn’t know how to, he would figure it out, even if that meant leaving his family with a few stray wires to beware of. Most of all, he loved his family, and doted on his grandchildren. Terry spent every moment possible watching them play soccer, sitting through dance recitals, playing with cars, dinosaurs, and Legos, and wrestling on the floor. They say he was the funniest man around. In addition to his parents, Mr. Johns is preceded in death by his brother, Oscar Johns.
Mr. Johns is survived by his wife of 38 years, Teresa Hanie Johns; father- and mother-in-law, Louis and Manolita Hanie; 3 sons, Josh Johns and his wife Lara Beth Johns, Nick Johns and his wife Brandi Johns, and Brandon Johns and wife Calleen Johns; 6 grandchildren, Lilly Deal, Aubrey Johns, Maggie Johns, Emmy Johns, Benjamin Johns, and Tono; sisters and brothers-in-law, Vanessa and Tommy Webb, and Priscilla and Bo Holmes; sister-in-law, Linda Glass; numerous nieces, nephews, and extended family.
A Celebration of Life will be held on November 14, 2022 at 6:00 PM EST at the Smiths Station Ruritan Club. The immediate family will begin receiving friends and family at 5:30 PM EST.

To leave a condolence, you can first sign into Facebook or fill out the below form with your name and email. [fbl_login_button redirect="https://vancebrooksfuneralhome.net/obituary/terry-ray-johns/?modal=light-candle" hide_if_logged="" size="medium" type="login_with" show_face="true"]
×