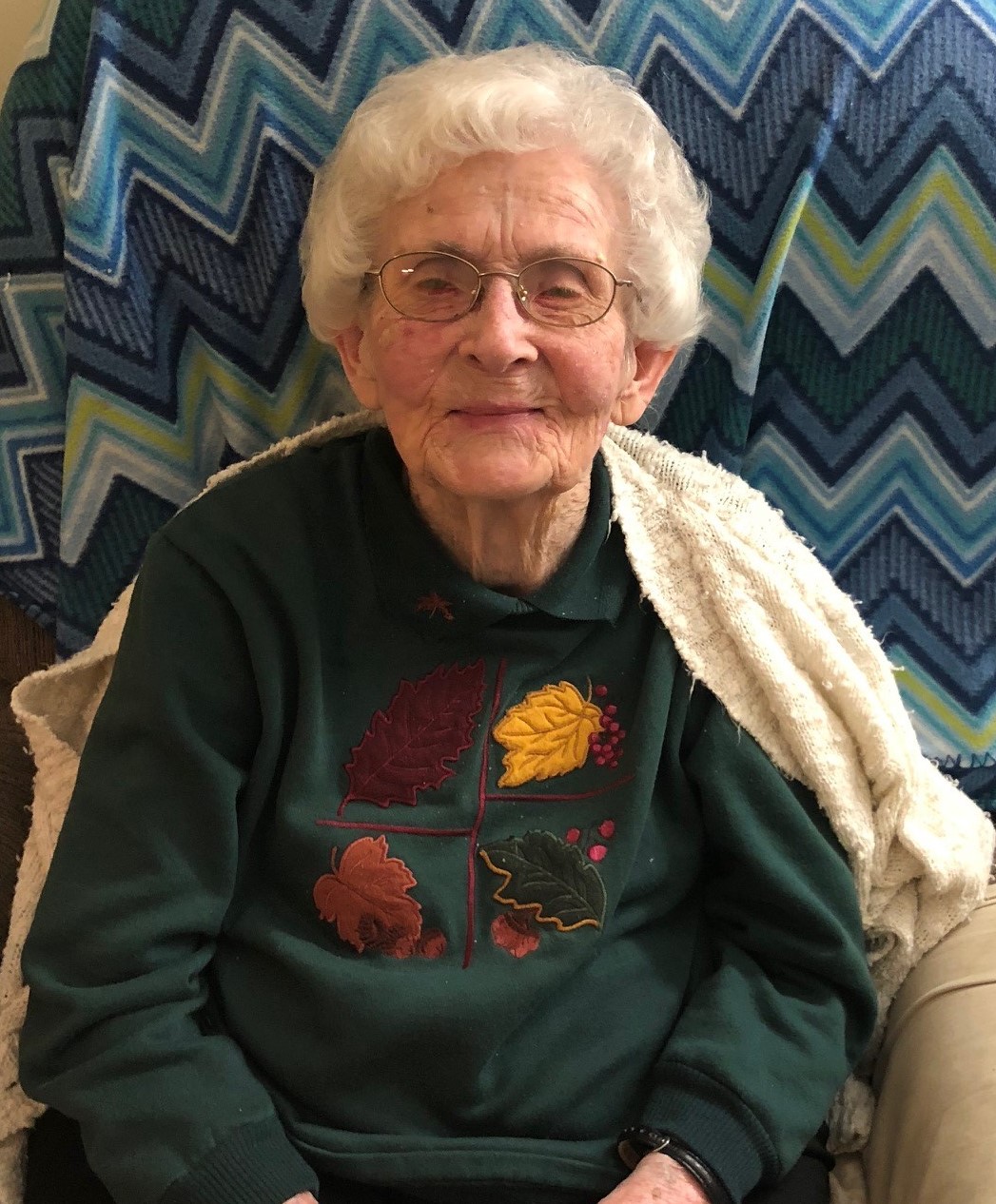 Mrs. Goss, daughter of the late William Cobie Sexton and Lena Dorman Sexton, was born October 29, 1922 in Opp, Alabama.  She was retired from Holland Creek Baptist Church where she faithfully served as Secretary for over 35 years.  Mrs. Goss was a Godly woman who always served Christ and was an inspiration for her family and friends.  She enjoyed spending quality time with her family, looked forward to preparing meals at Thanksgiving and other special occasions.  Mrs. Goss looked forward to taking trips on bus tours with her sister and also traveling with the Happy Hearts group from Holland Creek Baptist Church.  She enjoyed fishing, sewing, reading, watching television game shows, and working crossword puzzles. The family remembers her as a lady who loved the Lord; someone who was accepted by all people; a woman which everyone loved; and an ideal mother.

To leave a condolence, you can first sign into Facebook or fill out the below form with your name and email. [fbl_login_button redirect="https://vancebrooksfuneralhome.net/obituary/thelma-goss/?modal=light-candle" hide_if_logged="" size="medium" type="login_with" show_face="true"]
×