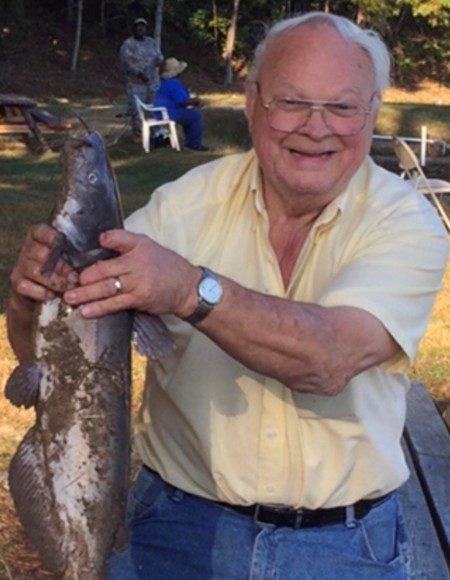 Mr. Cowart was born June 6, 1946 in Clarksville, GA son of the late Richard and Stella Cowart. He was a member Power of Praise Church, and was a small business owner, operating several successful ventures. Mr. Cowart loved the Lord, Alabama Football, his family, fishing and hunting. He will be remembered for his sense of humor and dedication to his family.  We will miss him in our lives, but his wisdom, generosity and humor will never be forgotten.

Mr. Cowart was also preceded in death by a daughter-in-law, Patricia Somonski.

To leave a condolence, you can first sign into Facebook or fill out the below form with your name and email. [fbl_login_button redirect="https://vancebrooksfuneralhome.net/obituary/thomas-jene-cowart/?modal=light-candle" hide_if_logged="" size="medium" type="login_with" show_face="true"]
×