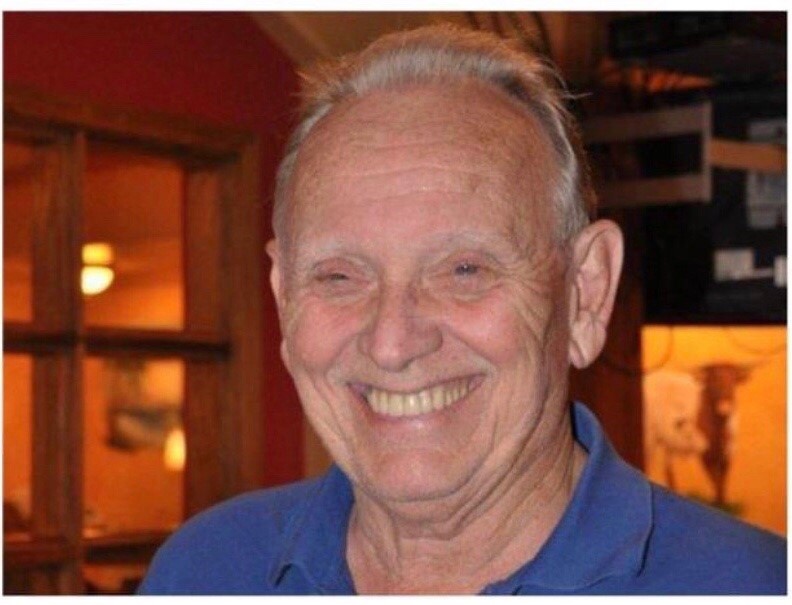 Thomas P. Hargrave, Sr. 84, of Phenix City, AL died at St. Francis Hospital, Columbus, GA on Monday, January 18, 2021.
Funeral Services, with U. S. Army honors, will be held at 2:00 PM on Sunday, January 24, 2021 in the Chapel of Vance Brooks Funeral Home, Phenix City, AL with Rev. Robb Goodman officiating. An interment will be held in Lakeview Memory Gardens on Monday, January 25, 2021 at 12:30 PM. The family will receive friends one hour prior to the service at the funeral home.
Mr. Hargrave was born June 22, 1936 in Detroit, MI son of the late Fleming Hargrave and Edith Parnes Hargrave. He joined the Army as an Enlisted soldier when he was 17 years old because it gave him food, shelter, and clothing. He was a Korean and Viet Nam Army veteran and worked his way up serving as a Warrant Officer 2 with Electronics and Ordinance. After his honorable service to our country he worked as a Civil Servant for 21 years at Redstone Arsenal, Missile Command in Huntsville, AL. He attended Summerville Baptist Church.
Mr. Hargrave was preceded in death by his parents and his first wife, Helen Hargrave. Survivors include his wife of 37 years, Sally Kite Hargrave, Phenix City, AL; daughter, Rhonda Cole (Charles), Lee County, AL; five sons, Chris Geiger (Cindy), Seale, AL, Thomas Hargrave, Jr. (Karen), Daniel Hargrave, Kenneth Hargrave(Jenny), and Steven Hargrave(Suzanne) all of Huntsville, AL; seven grandchildren, Carly, Christopher, Brandy, Crystal, Trase, Joseph, Branden, and Megan; 13 great-grandchildren; and beloved pup, Izzy.
His life was full of passion for cars, boats, motorhomes, motorcycles… anything with tires, motors, steering wheels, or handlebars but his biggest love was for his wife, his family, his friends and his country.

To leave a condolence, you can first sign into Facebook or fill out the below form with your name and email. [fbl_login_button redirect="https://vancebrooksfuneralhome.net/obituary/thomas-p-hargrave-sr/?modal=light-candle" hide_if_logged="" size="medium" type="login_with" show_face="true"]
×